This is part two in a series of blog posts by Lorie Cahill, the ROC Association Director for the Mountain West region. The series chronicles the visits she made in 2018 to the ROCs in Montana. Find the first part here. 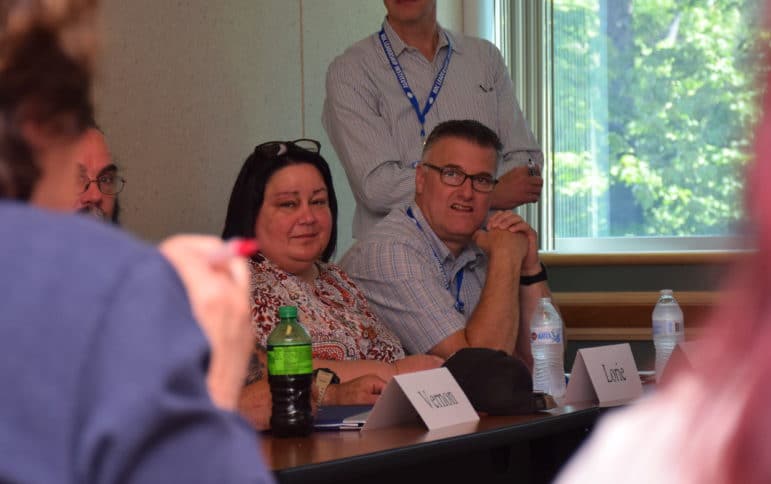 I want to mention that recently we welcomed another new ROC to the family in Libby, Montana. We wish them the best in their efforts to make their community the best it can be. Big thanks go out to Danielle Maiden on her efforts to bring them into the family of ROCS here in Montana!

Next, we headed down the road headed to Great Falls. First stop, Trailer Terrace. Established in 2009, Trailer Terrace has 90 homes, with a good mix of young and older residents, families and singles. It sits in a beautiful country setting outside the city. They have overcome the tremendous struggle getting water that had come from a well that had naturally occurring arsenic and crumbling infrastructure that had left them with unhealthy water for nearly a decade prior to them becoming a co-op. Since becoming a co-op, a new well, waste water plant and new water lines have been put in. Not small task for a newly formed co-op and its board of directors. I was unable to meet with the board on our stop but wish them the best in the continued growth in their community. 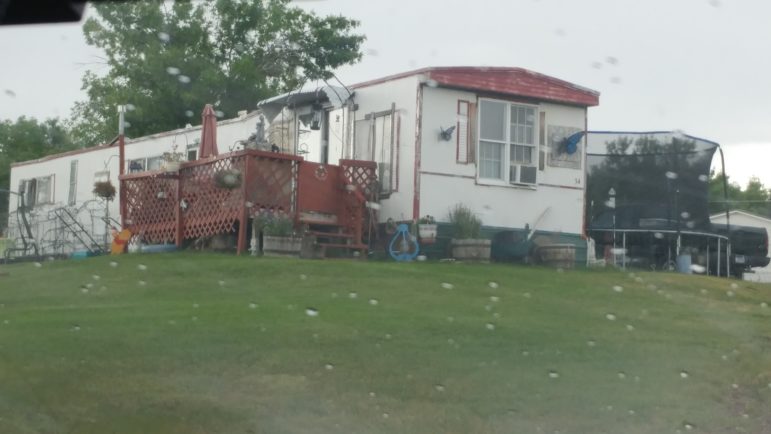 Just a stone’s throw down the same road is Missouri Meadows. The community was established in 2011 and has 33 homes. Missouri Meadows sits along the Missouri River and faced a huge hurdle of being on a flood plain which they had to move homes off of and build up new pads for them. This in turn allowed them to hook-up to the public sewer system. As I drove through the ROC, I see their community garden and lots of extra land to grow and do things for their neighborhood. I was unable to meet with anyone from their community and want to mention that it is no small job to take on these kinds of projects. I commend them for all the hard work and effort put into making their community better. Good luck to your community in its efforts to keep everyone safe, and striving to improve and secure their homes and community. 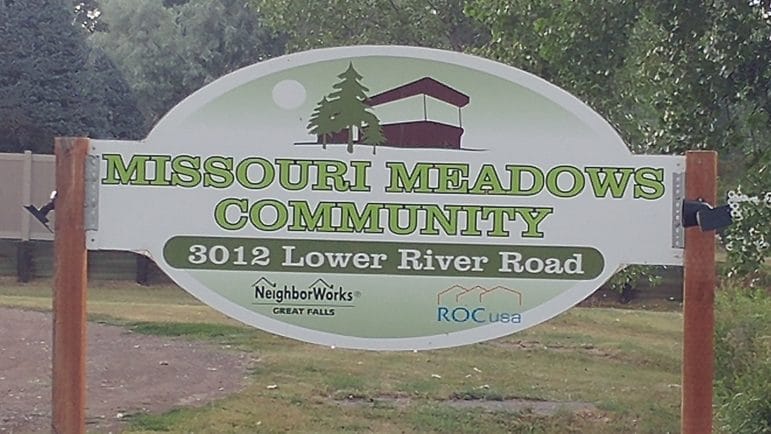 Down the road a little farther, we headed to Red Lodge. We met with Dan Drobny, the president of Mountain Springs Villa, a 36 home community established in 2013. Dan has been President on the Board since the community became a ROC. Dan is a first-class carpenter on a structures gang with the BNSF railway, building bridges and maintaining buildings. Dan loves to spend time with his family, their dogs, hiking and DIY home improvements around his place as well as gardening. Our visit to his home reflected Dan’s gift for creating a home and deck which we enjoyed sitting on and talking about the last several years he has dedicated to his community as board president. Dan started by saying “We are doing our best towards making our community the best it can be! We’ve gotten several new members, revamped our rules and bylaws as well as our occupancy agreements. We participated in the Red Lodge Park Department Boulevard Tree Program. This resulted in the planting of 14 new trees that will add to the beauty to our neighborhood, and provide habitat for the birds and wildlife that is so abundant here in the community. I asked Dan what he might like to see in a “Welcome Packet” for new members in our communities. He suggested and we talked about a “Code of Conduct” being a great start, one that is shared consistently across the board in all of the ROCS nationwide. When asked if he thought that the tour was helpful, he said the visit was nice. It was good to learn about the new directions that ROC Association were taking as well as hear and talk about our similar challenges and some of the solutions we may be able to come up with. “Timing is everything” he said, adding perhaps next time he would be able to gather the whole board together for a chat. He said he would definitely be sharing our conversation with them during their next meeting. Dan ended our conversation with a sincere thank you to ROC and NeighborWorks® Montana for the various training opportunities “I just wish one or two could be closer,” he said. Dan has been a tremendous asset to his community and has volunteered numerous hours and several years in helping his community grow and succeed. I am personally very inspired by Dan and all of his efforts it was clear in looking through the community that his leadership has inspired the members as well. I applaud his long-time commitment and thank you him for his hospitality! 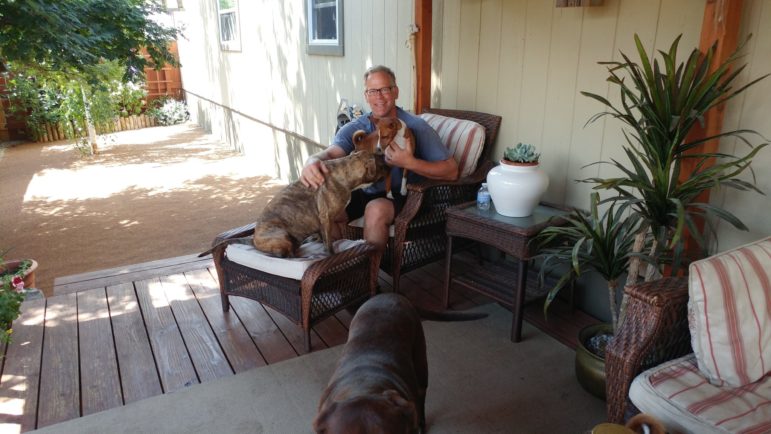 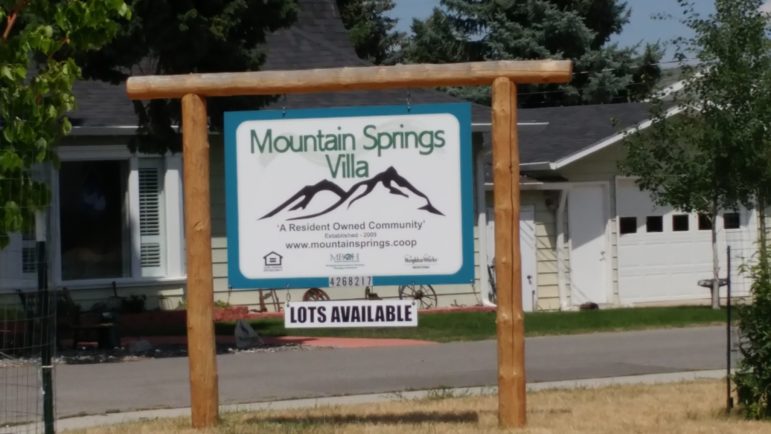 Check out the final installment of the series here.