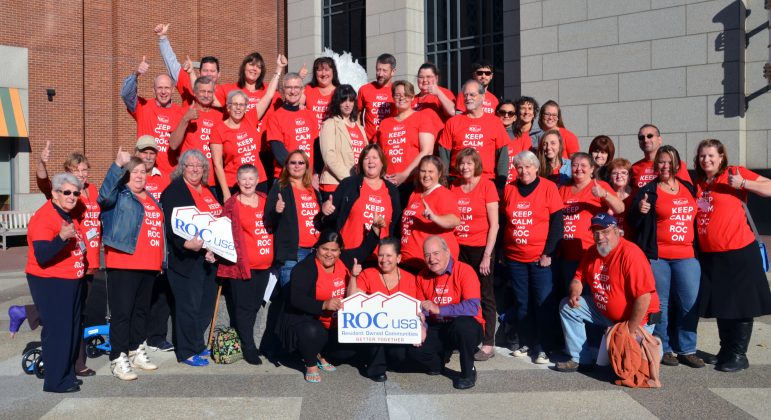 I’m returning home from Louisville today full of inspiration from this year’s class, TA providers, staff and the wider group that NeighborWorks® America invited to the 2015 CLI.  Wow!

We kicked off this year’s Institute with dinner and introductions on Thursday night.  The three ROC Association Directors – Liz, Colleen, and Natividad – and I welcomed the 26 ROC leaders who travelled from Washington, Montana, Minnesota, New York, Massachusetts, Maine and New Hampshire.

We also had three 2015 candidates for ROC Association in the group – Kim and Brenda from the New England region and Marjory from the East, Midwest and South region. 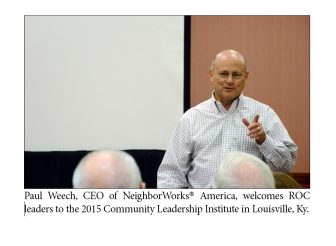 Also joining us at dinner was Paul Weech, the new CEO of NeighborWorks America.  Given he had 1,000 CLI guests, it was a truly a privilege he joined us for dinner and introductions.

He shared what he said were six reasons why NeighborWorks America and ROC USA are kindred spirits.  I’ll paraphrase his remarks here because they were spot on and because it will give insight into ROC USA’s reputation and role:

All in all, a truly fun and inspiring weekend that manages to be exhausting while recharging my batteries all at the same time. Can’t wait for next year in Columbus! 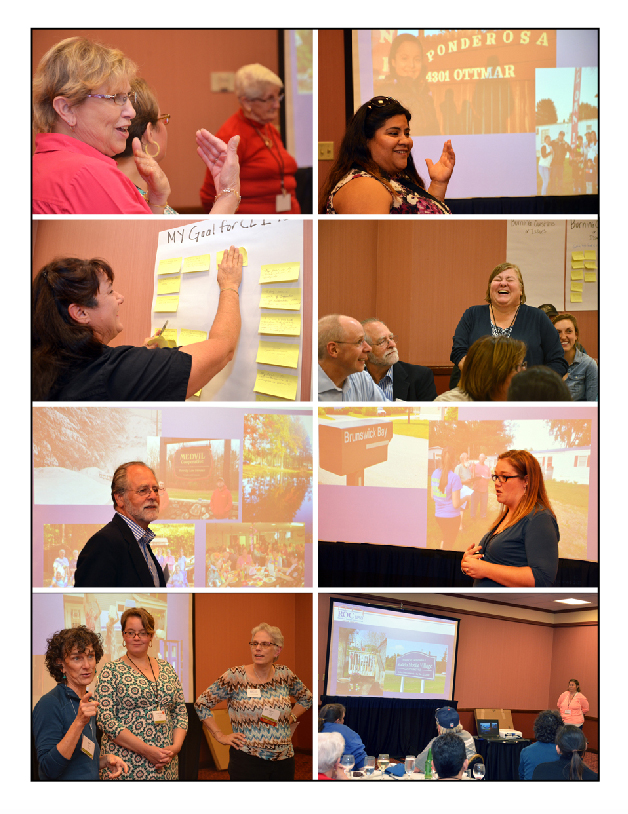