In speeches, I will often start off by trying to explain the unique experience of owning a home on rented land. I do it by asking people to “Raise your hand if you own a detached single-family home.”

And then, I quickly follow it with, “And, keep your hand raised if you do NOT own the land underneath your home.”

My second statement is followed by an audible “pha-wump” as peoples’ hands drop. A curious look takes over their faces. I then start my talk this way:

There are 2.7 million U.S. homeowners with their hands still in the air right now. They are owners of manufactured and “mobile” homes living in the country’s 50,000 manufactured home communities or “mobile home parks.” These homeowners own their homes but rent the land from absentee landlords.

Most people have never thought about it; they don’t understand what it means to not have ownership and control of something as basic as the land beneath their home. It is a curious matter. So, I explain the three basic risks to not owning or controlling the land – excessive rent increases, poor maintenance or change of use community closures brought about by absentee landlords who have ownership and control.

To make my point with feisty industry groups, I’ve gone as far as saying, “Tell you what, let’s legally separate your house from the land and I’ll take ownership of the land and rent it back to you on the same terms you rent land to homeowners in your community.” I ask, “Who wants to do that with me?”

There are two camps – those who’ve never thought about it and those who have – industry – and it’s a deal they would not take. They won’t because they know the old adage, “He who controls the land controls the future.”

Control of the land is at the heart of it for us. And, moreover, local control by homeowners in the community itself is vital for a long list of reasons.

On this Thanksgiving Day, I am thankful for the community leaders and members who share the vision of local ownership and control in this sector of housing. Simply put, it fits. Homeownership ought to include control over the land, too.

We’re planning for the future, and we want your input!

Hi and greetings from Marjory here in Madelia, Minn.! Every three years, ROC USA conducts strategic planning and asks ROC leaders for their most pressing issues, ideas, and priorities. What is Strategic Planning? It’s an organization’s process of … More » 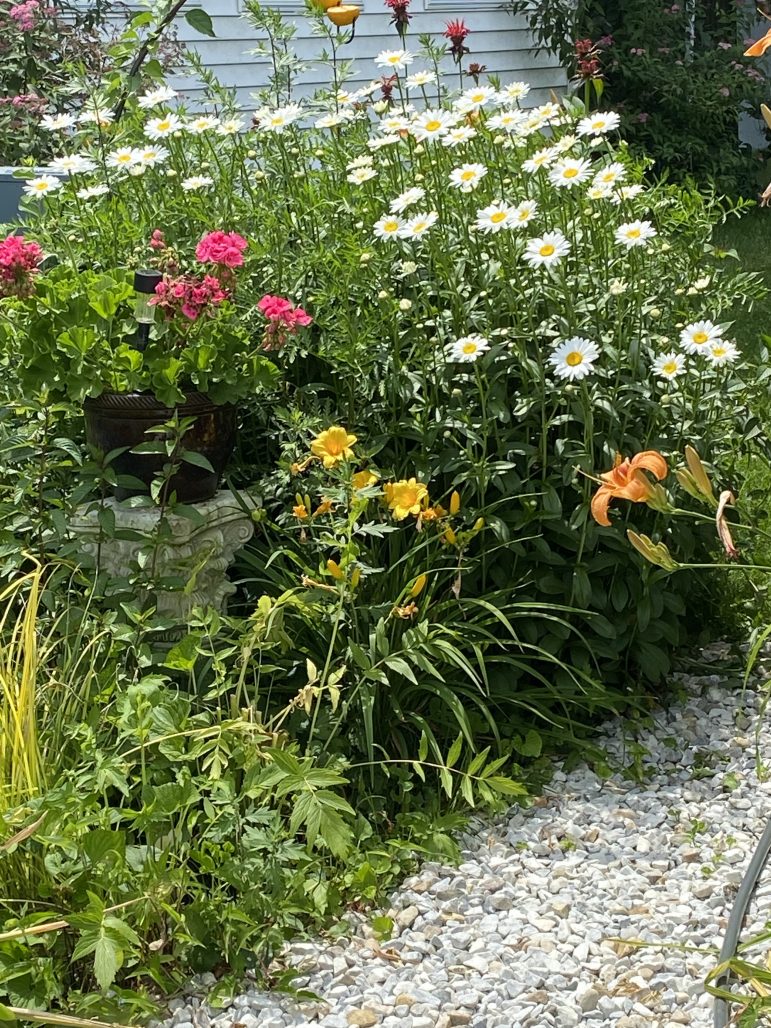 Hello ROC Members! It’s been a few months since I was elected the ROC Association Director for the New England Region. I’ve been learning a lot and settling into the role, and I thought I should take a … More » 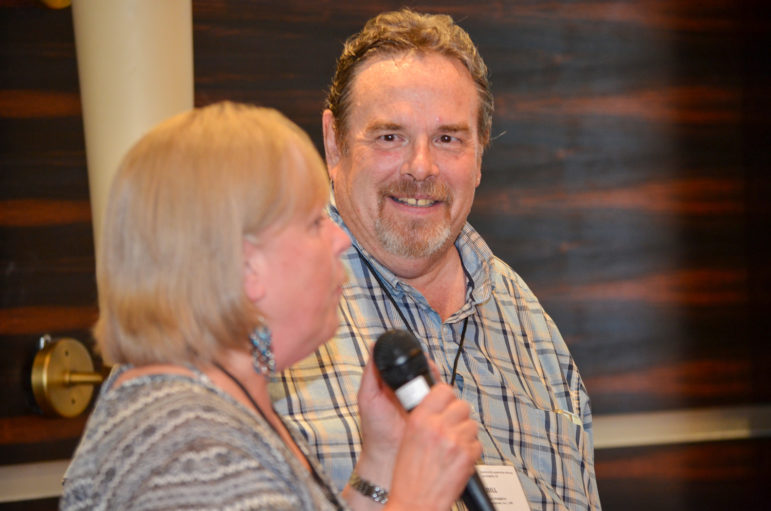 Maine co-op leader was looking out for all ROC Members Save We lost a co-op hero. His neighbors at Wardtown Cooperative called him “Neighbor Bill.”  I came to know Bill and his wife, Carol, through the ROC Leadership … More »