The final results are in, and Kimber Capen has been elected ROC Association Director for the New England Region.

Capen joins Natividad Seefeld, President of Park Plaza Cooperative in Fridley, Minn., and Liz Wood, President of Duvall Riverside Village Cooperative in Duvall, Wash., on both the ROC Association and ROC USA boards of directors. Seefeld was elected in this cycle to represent the East, Midwest and South region while Wood was elected last year in the Mountain West region.

Capen, has served for several years as president of Medvil Cooperative in Goffstown, N.H. He works as a restaurant industry consultant after trying a short stint in retirement. Medvil is a 55+ resident-owned community of about 300 homes 15 minutes west of Manchester, New Hampshire’s largest city. The community has been supported by ROC-NH since becoming a cooperative in 2006.

“Between the two regions with elections this year, we had six ROC leaders willing to contribute their time, ideas and energy to building the ROC Association, a national association of local communities – and that part of this is completely inspiring to me,” Bradley said.  “Communities have always relied upon strong volunteer leaders and so does the nonprofit Network and ROC USA.” 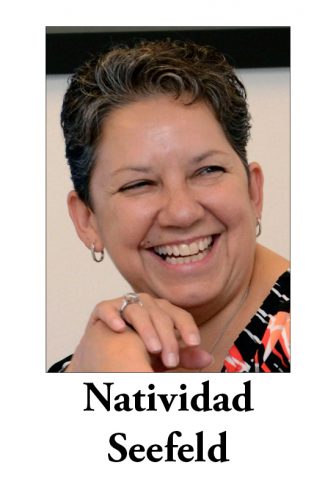 Bradley said earlier that the ROC Association Directors are a vital part of the way ROC USA operates, providing ROC residents — those directly served by ROC USA’s work — with three peers on ROC USA’s Board. They are, in essence, three of his bosses. 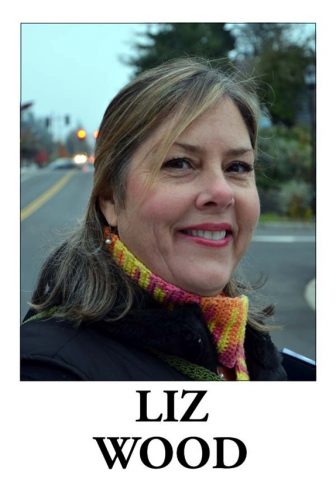 The ROC Association is made up of ROCs that are or once were under contract with a Certified Technical Assistance Provider trained and certified by ROC USA® Network. These communities elect Directors to the ROC USA, LLC Board of Directors, helping ensure customer involvement in the governance of ROC USA as a non-profit social venture.

One Director is elected from each of three regions and serves a two-year term. Staggered elections are held every other year. The Association was started by two ROC leaders, Seefeld and Lois Parris, both former appointees to the ROC USA Board of Directors.

Membership is free to all of the more than 170 communities that have been or are supported by a ROC USA Network Affiliate.