BOISE, Idaho — Work to preserve homeownership in affordable neighborhoods in the fastest growing state will be bolstered after a new affiliate joined the ROC USA® Network.

LEAP ROC, a program of LEAP Charities will work to help bring resident ownership to communities throughout Idaho, with a focus on the Boise metro area. According to the market research, an overwhelming majority of Idaho’s manufactured home communities are located there.

“Recognizing that preserving manufactured housing communities as a type of affordable housing, community owners, leaders, Network affiliates and affordable housing proponents all came together around LEAP becoming an affiliate in Idaho,” said ROC USA® Network Director Mary O’Hara. “We are thrilled. The addition of LEAP really fills out our Northwest affiliates.”

About 82 percent of all Idaho manufactured home communities are within a 50 mile radius of LEAP’s Boise office. More than 50 percent of the state’s population falls within this radius as well.

With Idaho being the fastest growing state in the nation in 2017, according to the U.S. Census Bureau, the need to preserve affordable housing is vital. Already, the state is losing affordable housing faster than it’s creating it, with a housing deficit of more than 8,000 units.

However, adding more units isn’t the only solution to the problem.

“We really see the ROC piece as a key preservation piece,” said Bart Cochran, President and CEO of LEAP ROC.

Cochran said the goal is to convert 15 communities to resident ownership within five years. The team at LEAP will be splitting the state with Northwest Cooperative Development Center, the ROC USA Network affiliate based out of Washington State.

LEAP and NWCDC will split the state up by the Mountain and Pacific time zones, respectively.

Though new to supporting residents as they adopt the ROC cooperative model, much of the work done at LEAP is routed in helping homeowners.

The idea of supporting homeowners at all levels to achieve affordability and security is one rooted in the work already being done at LEAP. Two of the programs are the Welcome Home program, which has connected 160 refugees with temporary transitional housing over the last two years, and the Yes You Can program, which has helped more than a dozen people purchase homes by coaching them through the process.

With this background, the team will also be utilizing the prior experience of Matt Fast, a veteran of ROC work who will serve as the Program Manager for LEAP ROC. Prior to working at LEAP, Fast was the Program Director for ROC Northwest at NWCDC. One of his main jobs there was identifying and helping communities that were for sale become resident-owned.

“It’s really a unique skill set,” Cochran said of ROC work and the conversion process. “Matt has an eye for keeping us on track for where we want to go.”

Fast is one of several who have taken their skills the other organizations throughout Network, something ROC USA President Bradley said shows the versatility of the work.

“One of the great things about this work is people are able to take what they’ve learned to new regions to help spread and implement the ROC model in new states,” Bradley said. “It’s a testament to the success of this model.”

The addition and collaboration between the Network affiliates will a boon for the state, O’Hara said.

“A regional market development group has already been launched between ROC Northwest, CASA of Oregon, NeighborWorks Montana and LEAP,” she said. 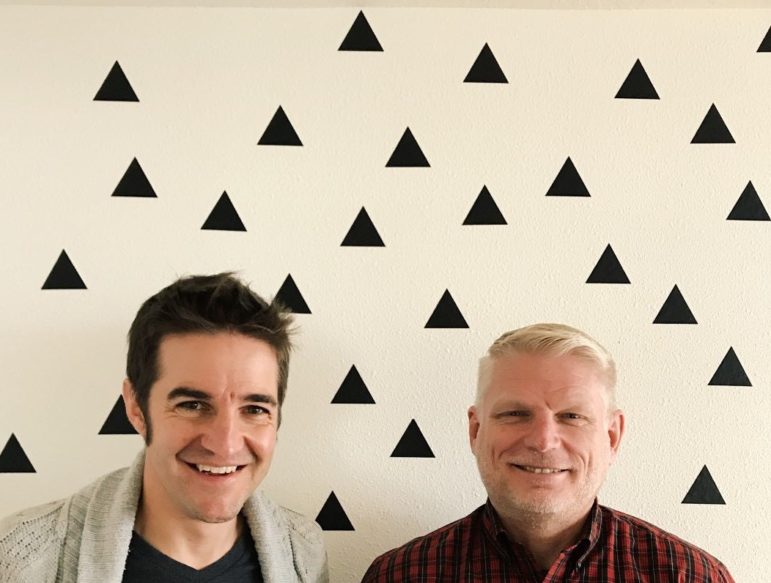