The ROC Association awarded six grants through the Better Together Community Grant Program, now in its seventh year. Association Directors chose the winners during their spring meeting in Washington, D.C., from a field of 20 applicants – the most ever submitted.

Kim Capen, ROC Association Director for the New England region, said choosing from among so many applications proved difficult.

“It got so hard we ended up having to add another grant,” Capen said.

Indeed, more than one successful applicant requested less than the full $2,000, so the Directors voted to put the remainder toward a sixth grant and successfully lobbied ROC USA’s President to fund the remainder.

“We had to whittle 20 down to five,” Capen said. “We got to six and couldn’t in good conscience pick one over the other. These projects were so similar we said, ‘Let’s see if we can stretch a little.”

The Grant winners were:

The ROC Association also made a $50 donation to each non-winning applicant and encourages each Board of Directors – and all Boards for that matter – to celebrate the volunteer efforts.

Capen offered a few suggestions for future applicants. He said the Directors dismissed a few applications early in the process because they were incomplete.

“With so many compelling projects, that was an easy way to narrow it down,” he said. “It’s also important to have actual quotes for the work to be done. Some were just guesses, and others needed additional funds that weren’t accounted for so there was no guarantee the project could even get done.”

The Better Together Grants have been awarded since 2011. Stay tuned for the next round of grants, expected in spring 2018. 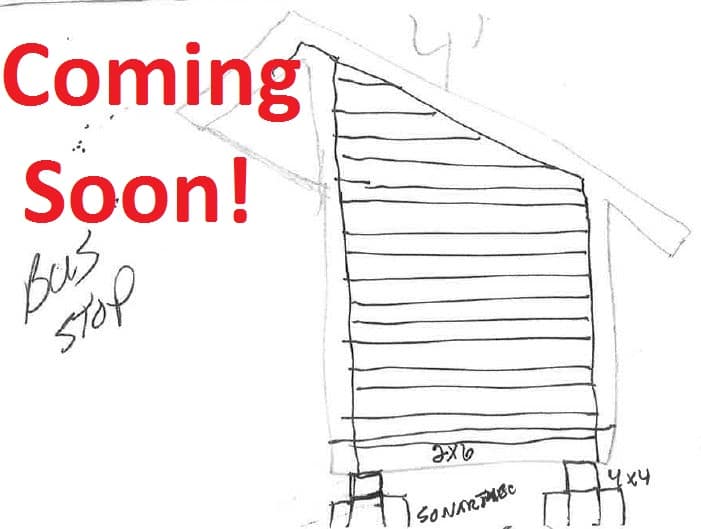