The 88-site community, which became resident-owned on July 3, 2019, was a recipient of the 2020 ROC Association Better Together grant. The funds went towards several projects to enhance the safety of their community.

In August, the ROC Association announced that it was fulfilling all 27 applications to the Better Together grant, supplying a record-setting $50,886 in funding to Resident Owned Communities.

BT, Inc.’s application addressed several safety measures at the building that serves as mailroom, community library, and the main trash and recycling area – essentially, the hub of their community. The first area of concern was limiting access to the building to residents only by installing a keypad lock, replacing an outdated key lock system. Additionally, the garage door to the trash and recycling area no longer locked, so funds were used to replace the opening mechanism with a new system.

As a 55-and-over community, the safety of its residents is of top concern to the BT, Inc. Board of Directors, so they used some funds from their grant to install a hand sanitizing station at the entrance to the mailroom, a room that is visited nearly every day by everyone in the community.

Prior to applying for the grant, project managers Patty Reynolds and Quintin Welsh obtained quotes from local locksmiths. After the grant was awarded, professionals installed the locks on the door and garage while following the community’s mask and social-distancing requests.

This marks the second time BT Inc. received a ROC Association grant – in 2019, they were awarded a rebranding grant, which the community used to purchase new signs:  two for the entrance of the neighborhood and one off the main highway that leads to the ROC. 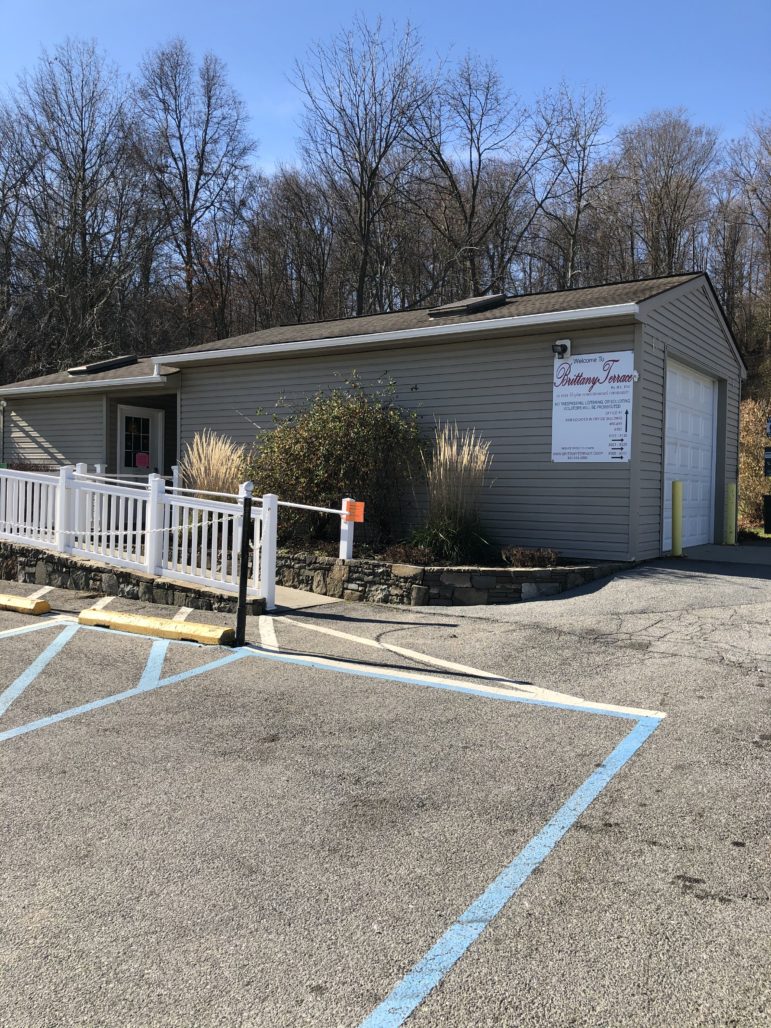