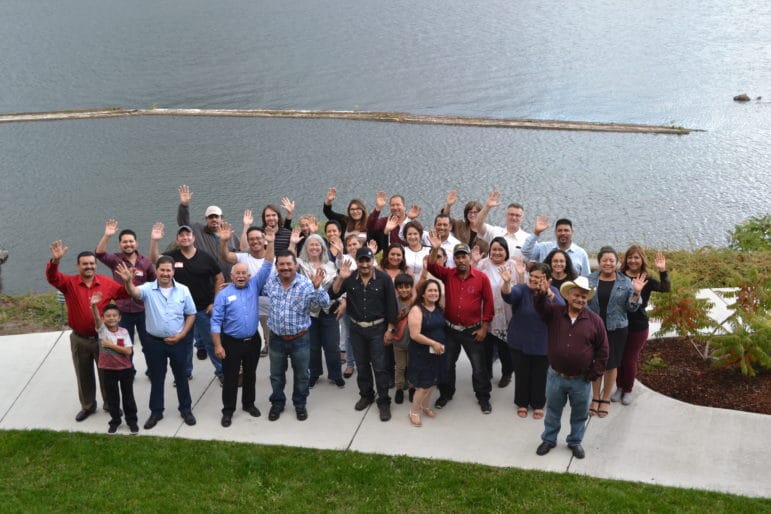 This is the fifth year the Cascade ROC Conference (CROCC) was held, but the first time it was done entirely in Spanish. The region has many communities where members either only speak Spanish or are more comfortable with the language. The idea was to help them understand information about their finances, board roles and more in a day-long training in their preferred language. 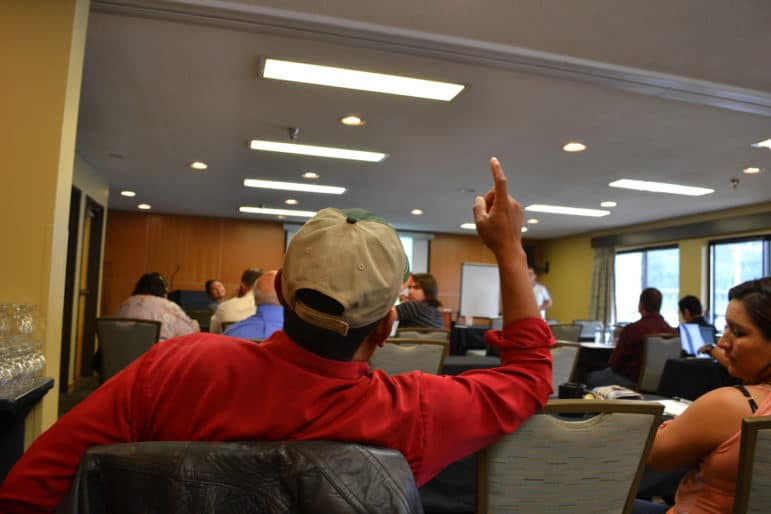 “We want you here, we want to connect with you,” said Julie Massa, Real Estate and Cooperative Development Organizing & Technical Assistance Manager for CASA of Oregon.

The learning started right away, the seven co-ops represented introduced themselves and their stories of how they became resident-owned.

“I’ve made a lot of notes and I want to learn more,” said Sophia Avalos of Bella Vista Estates Cooperative in Boardman, Ore. 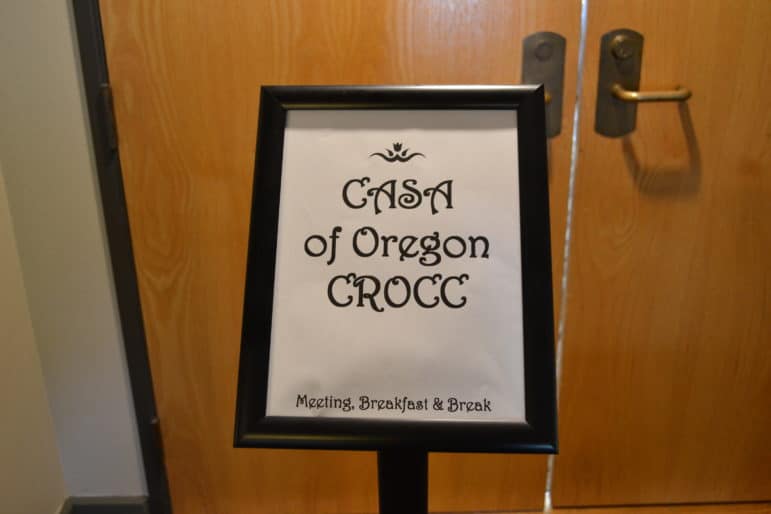 Some of the other key takeaways included a better understanding of the importance of communications among Board Members; compassion when it comes to listening to other people’s opinions; identifying and learning how to utilize financial resources; how to make better decisions; and working with other communities to help make better decisions or consider more options.

A glossary of terms that can be referred to when going over balance sheets and other financial documents will prove to be immensely helpful as well, giving leaders a better of understanding of what they are looking for.

“I think this is the beginning of good things to come for all of us,” said Gary Faucher, ROC USA® Network’s National Training Manager of the event.

The group consisted of ROC members who have been involved for as little as three days and as long as 10 years, when ROC USA took the resident-ownership model built at the to scale. For many, this was the first training of this type that they’ve attended.

Many left feeling united, empowered and ready to apply what they’ve learned in their communities. Others also said they feel better prepared to deal with any issues that might come up. 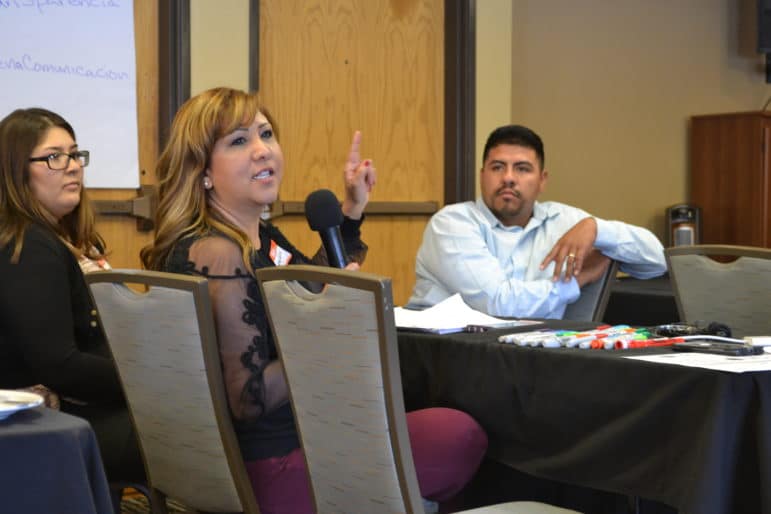 “First I’ll share how other deal with problems and be a better board member,” said Jose Cruz Farias of Clackamas River Community in Clackamas, Ore. “I feel we could do more.”

Massa said having to pause to translate during English trainings is laborious and can double the time of the training sessions. Having either simultaneous translation or break-out groups is recommended for more successful trainings, she said.

“To me, we proved that the best practice is correct,” she said.

[Some quotes have been translated]