MARLBOROUGH, Mass. – When opportunity knocked Mary Shea did not blink an eye. 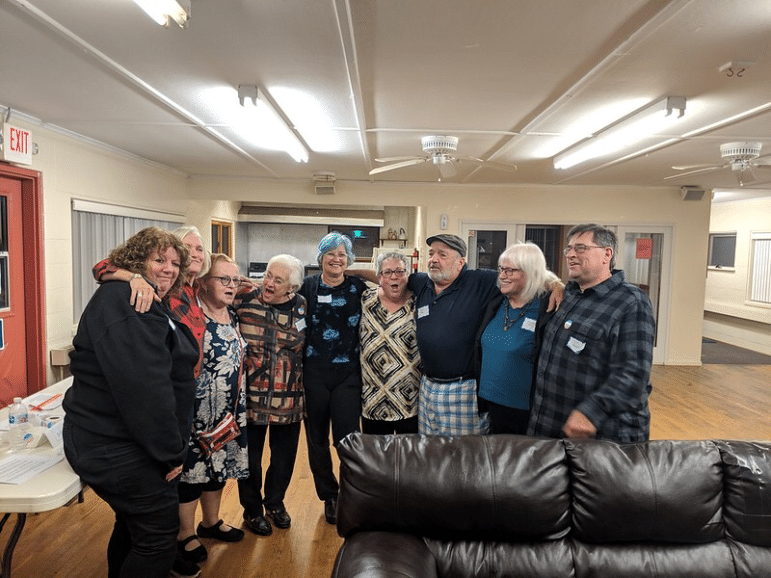 More than a year ago, Mary and the other residents of Jo-Len Village received a letter notifying them that their community was for sale. For Mary the letter opened up a flood of memories of her 34 years in the community. In a story that resonates today, Mary and Frank Shea were struggling to find an affordable house because home prices were skyrocketing. After a year of searching, Frank proposed expanding their search to “mobile” homes. They visited various communities and eventually found Jo-Len Village. Mary was sold. It looked nice, they could choose a lot for their new house, and their future neighbors were warm and welcoming. They would have the community and homeownership they were searching for.

“Frank and I come from big families that lived small tenements. Family life revolved around the kitchen,” said Shea. “When I learned we could change the design of the house because it was being manufactured, I immediately sought out the builder to change the design and enlarge the kitchen to make it feel like a home.”

Over the years, their house has become their home. Even though at first they thought it would be short-term, they stayed because of the friends and community they found. They have practically rebuilt their house over the years and have made it theirs. 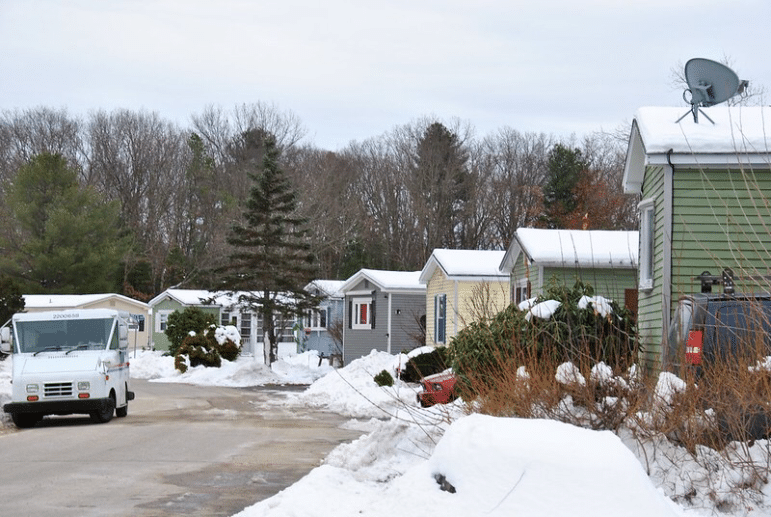 Then came the letter. Almost immediately, an informational meeting was organized to present the idea of resident ownership and for residents to discuss their options. One of the featured speakers was Wayne Grant, the former President of Meadowbrook HOA in Hudson, Mass., who shared his story about the recent conversion of Meadowbrook Mobile Home Park to resident ownership. At the conclusion of the meeting a group of residents, including Mary Shea and Jim Brown, the current Board President of the Jo-Len Residents Association, volunteered to spearhead a campaign to explore resident ownership.

“There was a lot of anxiety in the community about their future under new investor ownership,” Shea said. “While we didn’t have all the answers about our next steps, I knew resident ownership was the answer. We would have control of our destiny.”

That group has transformed into the democratically elected board of directors of the Jo-Len Residents Association and now includes Jim Brown, Deborah Nord, Phyllis Flanagan, Sue Morelli, Paul Betti, Pat Breault, Beth Giangregorio, Elizabeth “Penny” Rew, and Mary Shea. The board of directors worked diligently on behalf of the residents on whether or not resident ownership was in their best interest in achieving greater home security and better quality of life.

“As the board and the residents learned more about the benefits of resident ownership, the more we knew this was our best option,” said Jim Brown. “And when the time came for the residents to vote whether to purchase the community the decision was overwhelming.” 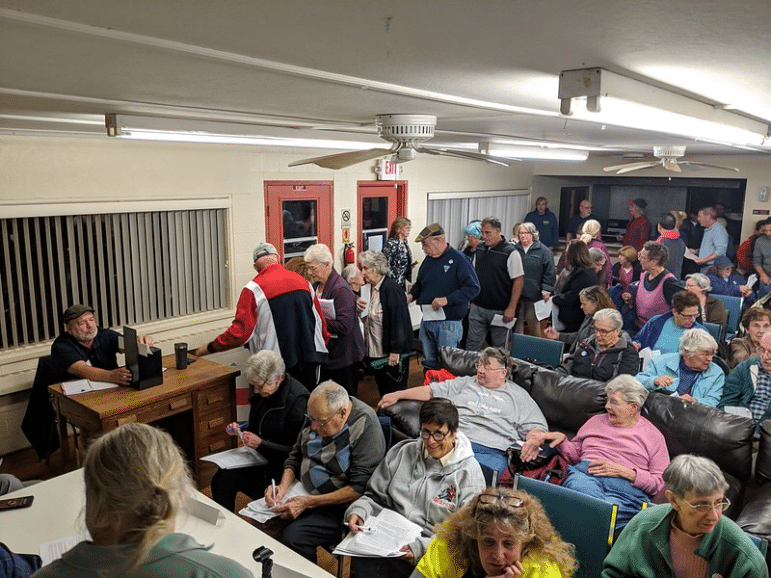 From day one, Brown has been impressed with the hard work and commitment of the Board of Directors to ensure the success of the purchase. “I have never worked with a more talented and thoughtful team of folks,” he said. “When push came to shove we came together and made the seemingly impossible possible.” Shea agreed. “Our team did such a great job at doing this,” she said.

“The opportunity for residents to purchase Jo-Len Village has brought people out of their houses. They are meeting and talking to their neighbors and unfortunately in today’s age this is becoming less and less common,” said Shea. “It makes me optimistic about the future of Jo-Len and being resident owners.”

Jim Brown has worked on other Boards for community service groups in the past. But achieving resident-ownership with his neighbors today and all those in the years to come, he said, is inspiring. “We are a 55 and older community and with the cost of homeownership soaring out of control we have secured a peace of mind for the residents today and tomorrow,” he said. “I’m amazed at what this community has accomplished.”

It takes a village to successfully become a resident owned community. The conversion of Jo-Len Village to a resident owned community would not have been possible without the support and trust of the residents and the leadership of the Jo-Len Residents Association. The Board of Directors would like to thank Carelle Carter, Chris Janunas, Chuck Morelli, Mark and Lisa Maksander, Steve Peck, Phil DiBuono, and all the residents who attended the membership and board meetings. Without their contributions, this would not have been possible.

Residents purchased their neighborhood for $14.05 million on December 6.