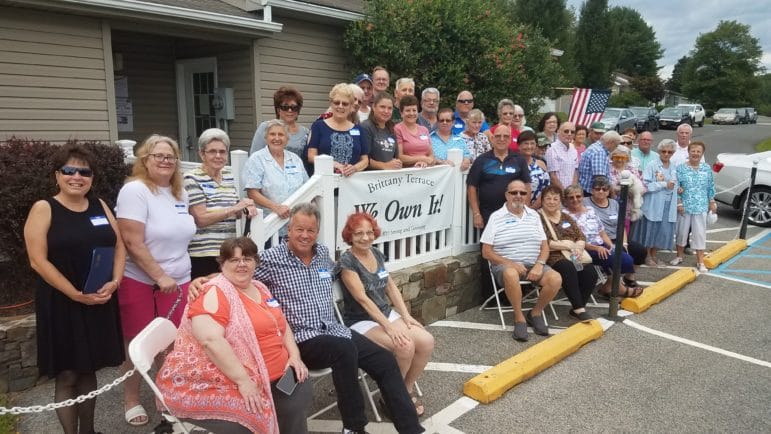 ROCK TAVERN, N.Y. – Location proved to be key when Thomas Gibney and Patty Reynolds were looking to move to Brittany Terrace seven and five years ago, respectively. 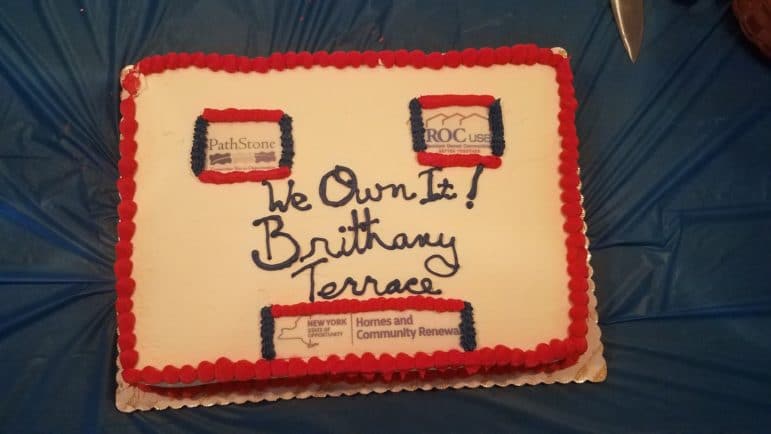 Gibney, who was already living in the same town, agreed, adding that the nearby local amenities were also a draw for him.

“It’s very convenient for a lot of shopping areas in town,” he said.

For both, their neighbors also made the decision to move to Brittany Terrace an easy one.

“There was friendliness all the way around,” she said.

So when Gibney and Reynolds learned their community was for sale, the prospect of the unknown was scary. Learning residents could purchase the neighborhood themselves and become a resident-owned community (ROC) where Members would be in control of all major decisions was a relief. 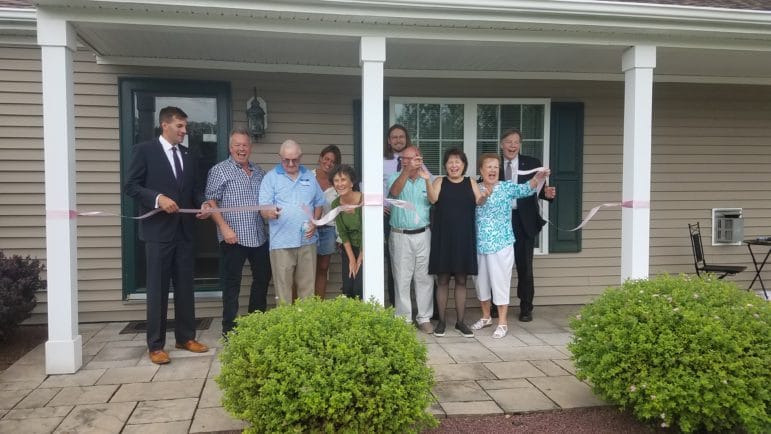 One of the main concerns Reynolds and Gibney said they had about the purchase was how it would impact the affordability of the community.

“We didn’t know how residents could afford it,” Reynolds, who serves as Vice President on the Board, said.

As a 55 and over community, Gibney said many there are on fixed incomes.

“Any major rent increase would have made it very hard for them to stay,” he said.

Rent increased by $40 after the community became resident owned. A recent independent study found that rents in ROC tend to be way below market value, a testament to the affordability of the model. In just five years after becoming resident owned, co-ops are raising site fees less than one-fourth the pace of industry, on average. Most co-ops are raising site fees 0.86 percent per year, while the industry average is 3.9 percent per year. 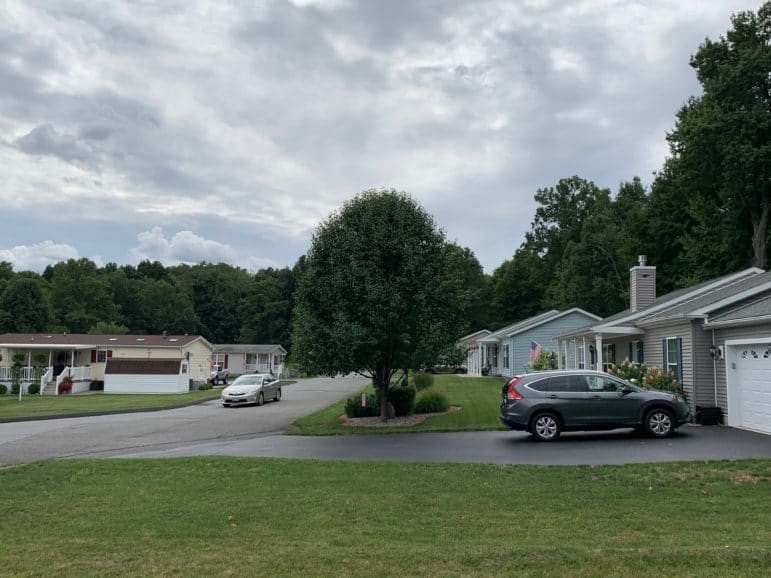 Residents purchased their 88-home community on July 3 for $9.5 million. Staff from Pathstone Corporation, the ROC USA ® Network Certified Technical Assistance Provider, will work with residents for the duration of their mortgage– at least 10 years.

Reynolds and Gibney agreed that the support they received from Pathstone set them up for success.

“They introduced us to the right people,” Reynolds said.

This, Reynolds said, was vital to helping ensure the success of the purchase.

“Without that, we could have never become a resident-owned community,” Reynolds said.

Already, Reynolds and Gibney said they’ve noticed changes in the community. While all were friendly with their neighbors, the experience helped to bring everyone closer together, Gibney said.

“We didn’t even know half the people,” he said. “Now we know almost everybody.” 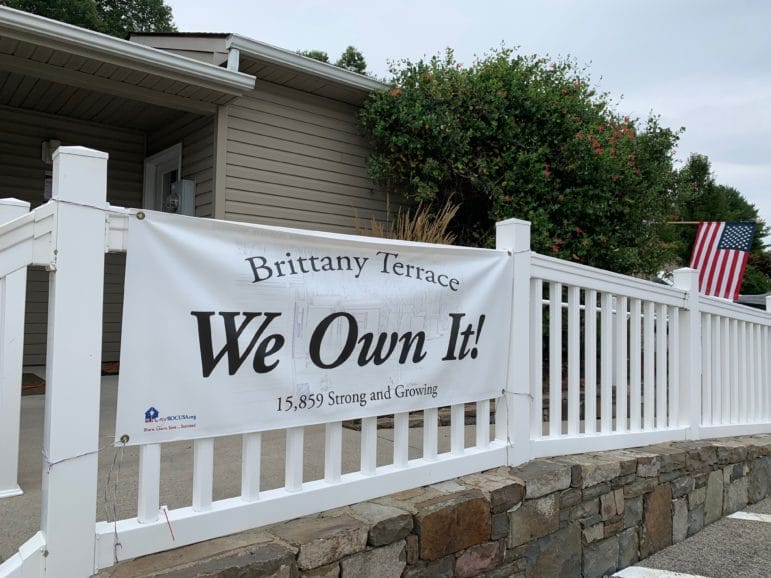 Members are also stepping up to the plate to volunteer throughout the community, tapping into different talents they have, like doing mechanical, electrical or computer work, showing their pride in ownership in their community.

“We’re seeing all the different training people have had throughout their careers,” Reynolds said. “They’re pitching in any way they can.”

Reynolds said they plan on furthering these relationships with future get togethers. The Social Committee has already started planning process to make this a reality.

This is the 13th community Pathstone has helped achieve resident ownership.

ROC USA Network affiliates such as Pathstone have helped 247 communities preserve more than 16,800 homes in 16 states since 1984.