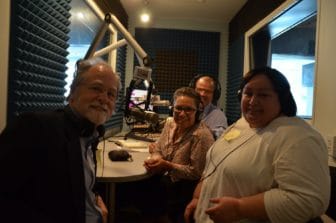 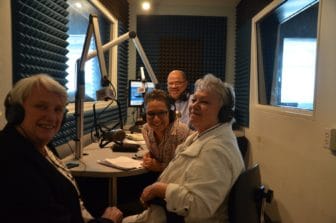 ROC Association Directors past and present took to the airwaves last month to talk about the benefits of resident ownership as a cooperative model.

The three current ROC Association Directors — Kim Capen, Lorie Cahill and Natividad Seefeld — along with Lois Parris, who helped form the Association and served as an interim Director, and Colleen Preston, who served as a Director from the New England Region from 2013 to 2015, were featured on the “Everything Co-op” while down in Washington, D.C., last month.

Over the course of the hour, the five talked with host Vernon Oakes about the history of the ROC Association and the benefits of resident-ownership model for the 220 communities in the Network, including their own.

By purchasing the land underneath their homes, residents are able secure long-term, affordable housing, the group said.

“It’s a growing movement and we’re just so thrilled to be a part of it,” Preston said about resident-ownership.

The episode with the Association Directors can be found on their website here.

ROC USA® Founding President Paul Bradley was on the show a few years ago. Check out his episode here. 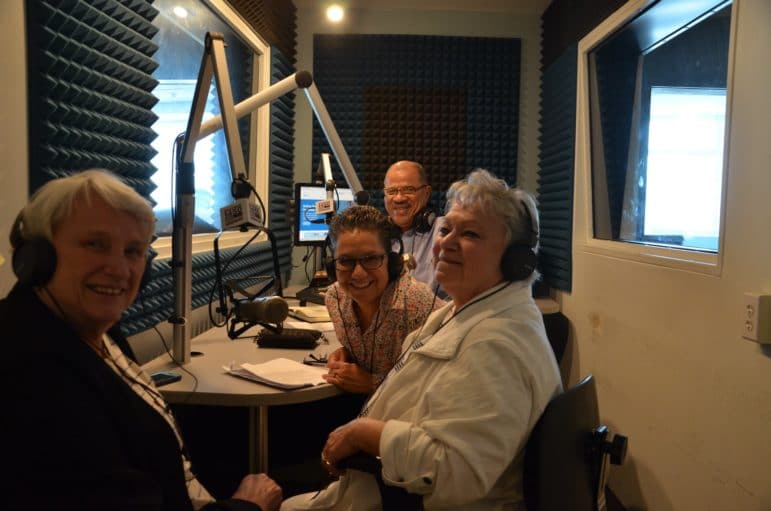