GREAT FALLS, MONT. — Resident ownership is about empowering homeowners to come together and make decisions that benefit the entire the community for years to come. 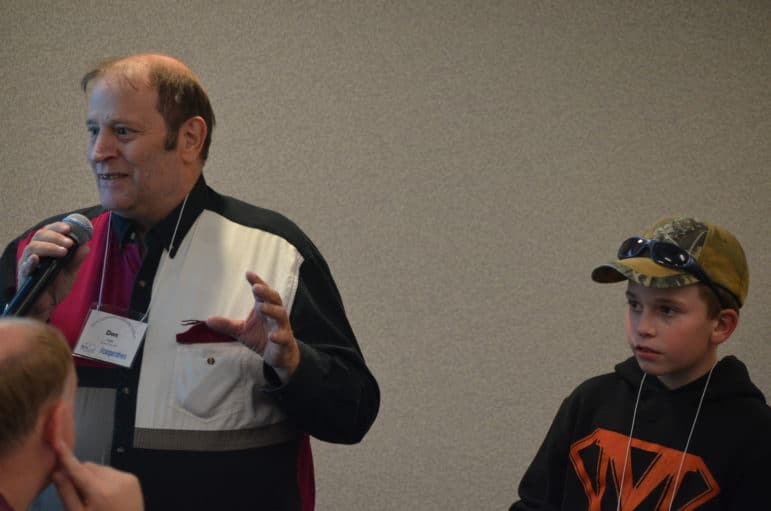 Don Feist truly embodied what the resident-ownership movement is about, determinedly serving Trailer Terrace Community Cooperative, a 90-home ROC in Great Falls, Mont., since the community became a cooperative in 2015. He served as President of the democratically elected Board of Directors, where one of the main projects he headed was replacing the wells in neighborhood, which gave residents clean drinking water and a new sewer system. His efforts and those of the co-op were profiled in the local media.

In 2016, this dedication earned Feist the Five leaders are recognized each year for the award. NeighborWorks wrote a profile about Feist, who is one of the only people in Montana to receive the award.

Sadly, Feist passed away earlier this year and will fondly remembered and missed by so many who knew him.

KRTV News in Great Falls put together a touching story about Feist, in which his 12-year-old son, Joseph Feist, shared some great memories of his Dad. Joseph Feist was often at the right hand of his father, helping with business around the park, something for which he’s grateful.

“We’d always go out and have fun, laugh, joke with each other,” he said. “As soon as I’m old enough, I plan to become co-op president.”