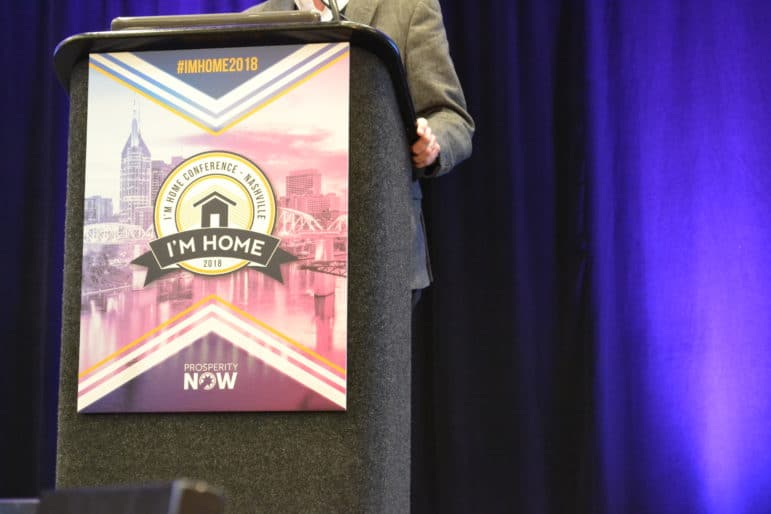 NASHVILLE, Tenn. — Whether it be discussing the benefits of resident-ownership or fighting the stigma that all manufactured housing residents face, ROC Leaders and homeowners were lifted up more than ever during this year’s I’M HOME event. 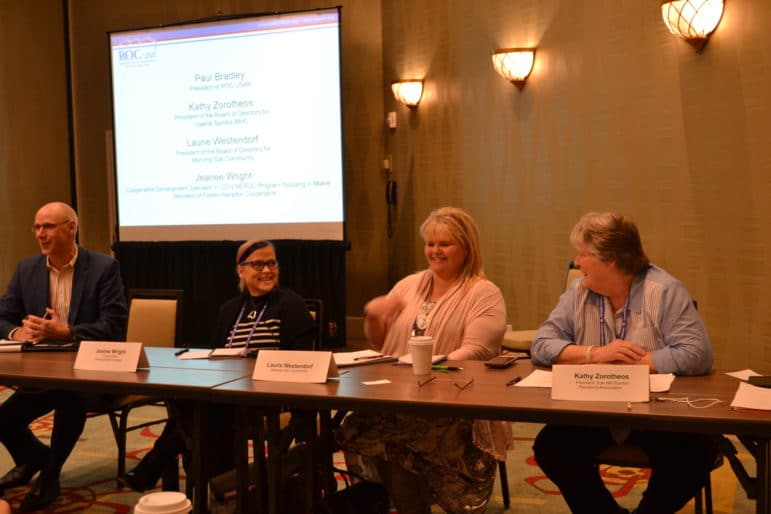 “We have seen the power of resident ownership all over throughout the last two days,” said Andrea Levere, President of Prosperity Now. “(The model) puts homeowners first with the truly scalable social enterprise.”

The three-day convening brings together the full spectrum of stakeholders in the manufactured housing field. During the variety of panels, attendees were able to learn about topics like advocacy, infill and the path to homeownership from those working in the field to support manufactured housing residents.

Three ROC Leaders — Jeanee Wright, a resident of   in Exeter, N.H. and cooperative development specialist at  , Kathy Zorotheos, president of Oak Hill Taunton Manufactured Home Community in Taunton, Mass., and Laurie Westendorf, Board President of Morning Star Cooperative in Kalispell, Mont. — were able to speak about the benefits of resident-ownership while speaking on a panel focused on the model.

For all resident-owned communities, the purchase means stable rents that preserve the affordability of the communities. After completing a major water improvement project, rent has remained stable for the last five years. 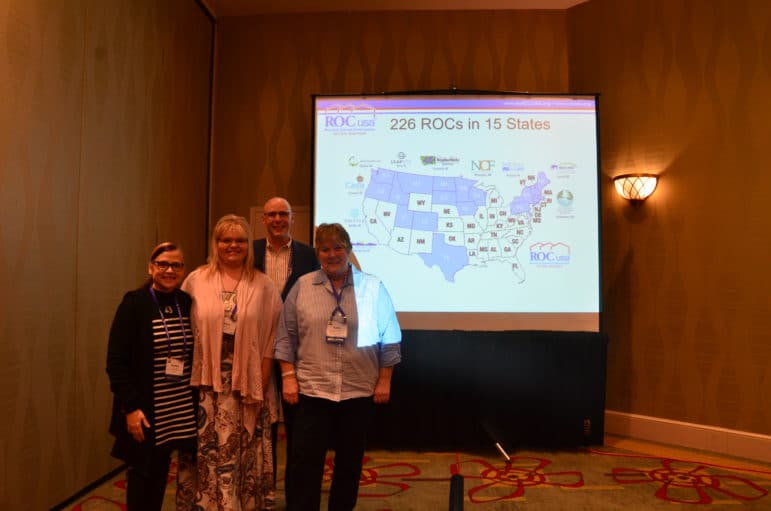 “It’s really different to say we’re investing in our future rather than trying to keep our heads above water,” she said.

This attracts potential residents to the ROCs when homes go up for sale. Zorotheos said they’ve had few vacancy since becoming resident-owned.

“My home sat there for two years vacant. Now they don’t even stay empty for a month,” she said.

This is primarily due to the investment residents make in their homes — like planting a garden or decorating the outside of their home.

“Since we have become a ROC, I have really seen a sense of ownership in our community,” Westendorf said. “It’s pretty incredible to see the transformation in such a short amount of time.”

Shirlene Stoven, a Board Member for Applewood Homeowners Cooperative, spoke about the stigma manufactured housing owners face. Too many view the vital affordable housing choice as a lesser type of housing stock. 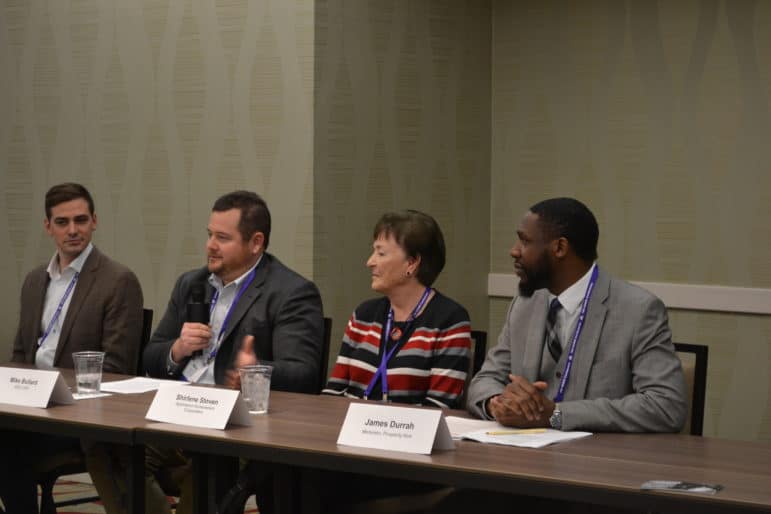 That’s not the case, though, Stoven said.

“It doesn’t lack anything,” she said. “(When I moved into my home), I thought I’d died and gone to heaven. To me, there’s no way to compare.”

Tyler Labrie and Tara Reardon of ROC-NH, a program of the New Hampshire Community Loan Fund, spoke about the work they’re doing to support manufactured housing residents during the convening as well.

Labrie shared the work residents of Mascoma Meadows did over the last year to complete a solar array project for their community. The savings from the array will mean a $22 lot rent reduction each month for residents.

Reardon spoke about the zoning challenges manufactured housing residents face in their local areas. While these communities are the same as other dense neighborhoods with site-built homes, ordinances for them are often found in sections dealing with campground regulations or are subjected to stricter requirements than other homes.

This differentiation doesn’t make sense and makes manufactured housing appear to be something other than a person’s home, Reardon said.

“Those communities have all the same attributes that I love about my neighborhood,” she said.

The end of the convening marked the beginning of another. ROC USA Network Affiliates came together during the second half of the week. The three-day training focused on accounting practices and getting the most from financial statements.

This training — one of two held for all the Network affiliates over the course of the year — are meant to sharpen the skills of the affiliates so that they can better support and coach the communities with which they work. 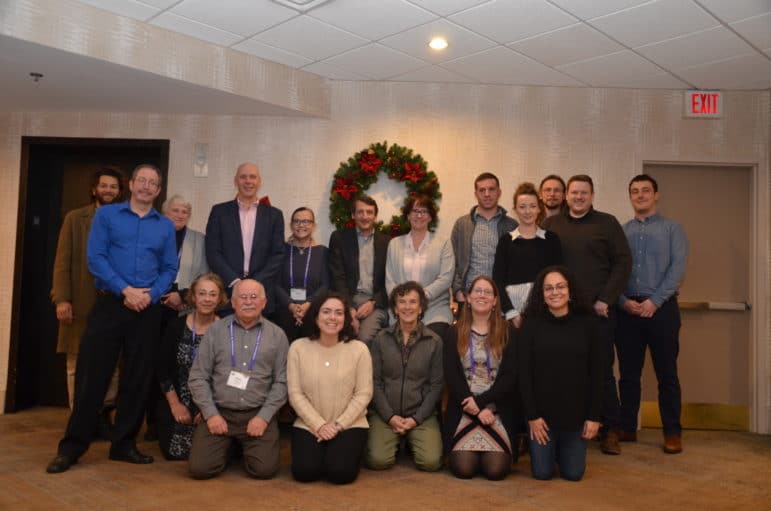