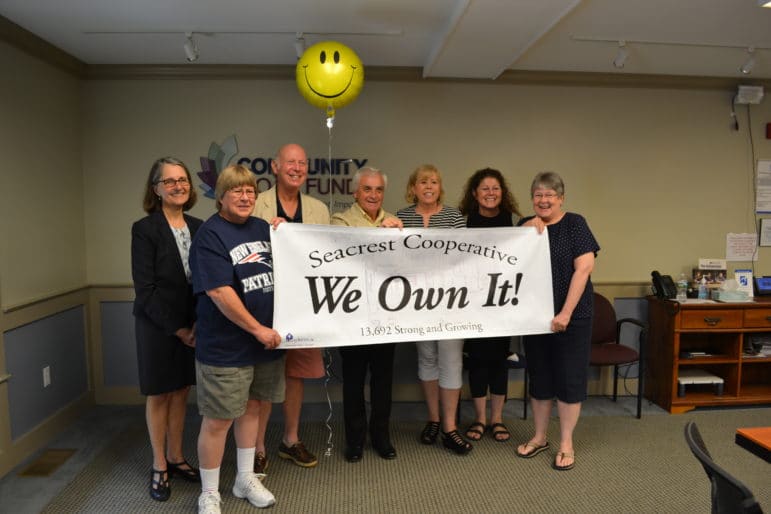 SEABROOK, N.H. — After voting overwhelming in favor of purchasing their community, homeowners in Seacrest Cooperative made resident-ownership a reality.

Resident Betsy Coggins was thrilled with the opportunity to purchase the park. She said she has many friends in other ROCs in N.H. and understood immediately what a great opportunity they had.

“It’s safety. It’s security,” she said. “We have control and say about what happens in the future.”

The co-op’s members, and their elected board of directors, worked closely for months with ROC-NH to make the purchase a reality.

Board secretary Nancy Lewis, treasurer Denise Tuccolo, and president Stuart Erbstein were some of the earliest supporters of resident ownership. At the first meeting where the possibility was put to the residents, Erbstein, who has a background in commercial real estate, told them buying the park was a no-brainer. 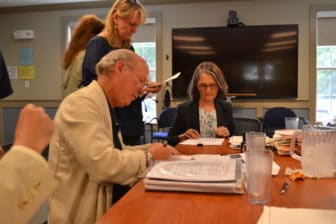 “We’re excited and relieved,” said Lewis. “It’s done! We own it and it feels great!”

Dave Palavanchuk, the co-op’s operation manager, said they will hit the ground running. He had already researched vendors for services like snowplowing, trash pickup, and landscaping.

“We’ve been busy, but all this groundwork will still be making a difference 40 or 50 years down the road,” he said. “Our cooperative will always be an affordable place to live in Seabrook.”

They finalized the $11 million purchase June 27 with a mortgage from the Community Loan Fund.

Board Members will work with Michelle Supry of ROC-NH, a program of the New Hampshire Community Loan Fund, for the duration of their mortgage — at least 20 years.