The ROC USA® Board of Directors recently welcomed two new Members to its ranks, as Rutledge Simmons, a NeighborWorks® America appointee, and industry-expert Amir Kirkwood of Opportunity Finance Network began their two-year terms.

Additionally, resident-owned community leader Kim Capen was re-elected as the representative of the New England Region of ROC Association. All three were ratified on March 31 by the Board.

“We are thrilled and honored to welcome Amir Kirkwood and Rutledge Simmons to the ROC USA Board of Directors,” said Andrea Levere, Board Chair and President Emerita of Prosperity Now. “They will both bring invaluable experience, expertise and passion to our mission.

Kirkwood serves as Chief Lending and Investment Officer at Opportunity Finance Network. In his role, he is responsible for the development of new funds and resources to support OFN’s financing activity. He previously worked with Amalgamated Bank, where he was First Vice

President for Commercial Banking; at Next Street, where he was a Partner; and in Citigroup’s Municipal Securities Division as Director.

A graduate of Aurora University and Columbia University, Kirkwood also serves on the Board of Directors for Partners for the Common Good and New Markets Support Company, organizations that works in financial opportunity and community development.

“Amir’s deep financial expertise and spirit of innovation to design new capital strategies will drive our impact and financial sustainability in the future,” Levere said.

Simmons serves as executive vice president and general counsel/corporate secretary at NeighborWorks, a position he has held for 10 years. In his role, he handles all legal matters and leads significant corporate initiatives on foreclosure and scam prevention, acquisitions, new program designs and fund investments.

Simmons is also chair of the African-American Experience Fund of the National Park Foundation and the former chair of the American Bar Association Business Law Section’s Committee on Community Economic Development. He is a member of the ABA’s Commission on

Homelessness and Poverty and continues his volunteer work with the homeless by serving on the board of FACETS.  He is a graduate of Harvard College and Columbia School of Law.

“Rutledge brings decades-long commitment to expand access to affordable housing to those who need it most and the legal knowledge to make it happen,” Levere said.

Capen, who is serving his third term as the ROC Association representative from New England, is a licensed Realtor with Caldwell Banker in Manchester, N.H. In addition to real estate, Capen had a substantial career in the restaurant industry, where he served as President and Chief Operating Officer of Erin Foods for 20 years. He also spent three years working as a restaurant profitability consultant.

Capen retired to Medvil Cooperative in Goffstown, N.H., where he has held several positions, and currently serves as president of the Board of Directors.

Levere said she’s gotten to know him well during his time on the Board, as well as at ROC Leadership Institute, where he led several sessions with his ROC Association counterparts.

“Kim brings a tremendously important perspective to the Board – that of someone living in one of the communities ROC USA serves,” Levere said, pointing to Capen’s efforts to address the unfair stigma associated with manufactured housing on the local and national levels. “As a longtime leader in his community, Kim knows what ROCs need to not just survive, but really thrive, and we’re lucky he’s willing to serve his fellow ROC communities on our Board.” 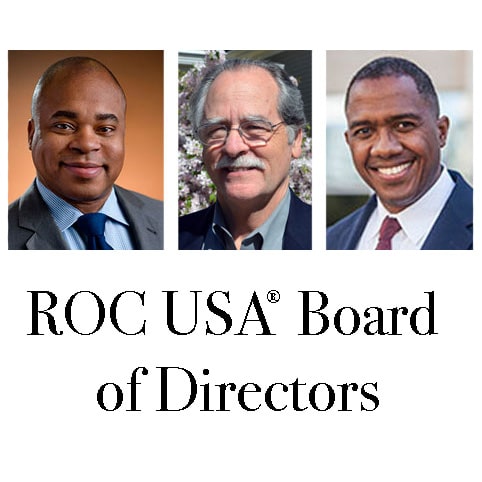 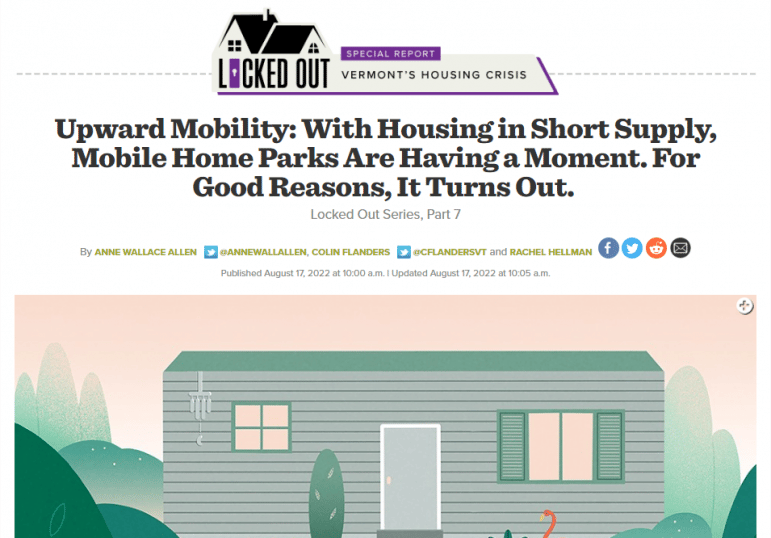 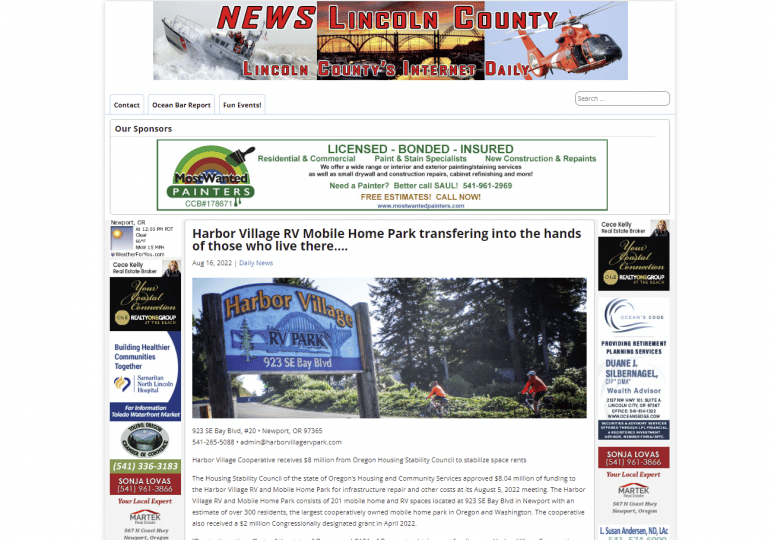 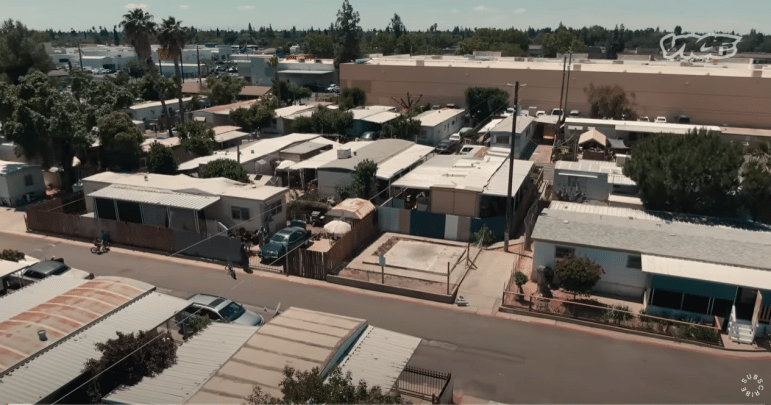