NeighborWorks® Montana’s August newsletter included a roundup of activity from Northwood Community, a 44-site ROC in Pablo, Mont. Here’s what they had to say: 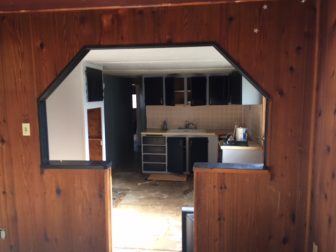 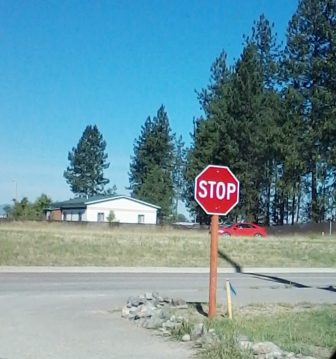 The Northwood community has done a phenomenal job of utilizing a vast array of funding options. They were able to install a much-needed stop sign using a grant from CLI. This past spring they planted a garden that was funded in part by the Montana partnership to End Childhood Hunger. Mary Sherman, board president for the community, said, “Now we take pride in our park!”

Sherman said, “Being involved with a co-op pushes you to learn who you’re financially involved with; it forces you to put yourself out there because it’s such a big responsibility.” Working with NeighborWorks Montana and ROC USA to become owners of and take responsibility for the land underneath their neighborhood enabled residents to create and enforce their own rules, have more control over the cost and permanence of their homes, and make the incredible improvements to the property.

Thanks to Northwood and NeighborWorks Montana for sharing the good news! If you have good news to share from a ROC, send it to Mike at mbullard@rocusa.org.