In total, Zumbro Ridge raised $75,000 from donations for the project – $66,000 for the playground and an additional $9,000 for the basketball court. The playground features a slide, a climbing wall, monkey bars, swings, and more. Wood-chips on the ground provide safety for children.

Lechner said funds for the project were raised from a wide range of sources. To start, she sent out more than 400 letters to local businesses and churches looking for donations and received only one – a referral from a bank to a foundation. But that one lead netted a $25,000 donation.

From there Lechner sought and received grants, donations, and in-kind donations from banks, paving contractors, churches, foundations, individuals and more. She set up a bank account into which people could make donations, but from which only the bank could write checks. She said that was an important move given the amount of fraudulent fundraising out there. She also reached out to the media whenever she could, hosting groundbreakings, acknowledging donations, etc.

“Every chance I could, I would put a plug on the news or in the newspaper that we were still raising funds,” Lechner said. “I basically became a walking, talking billboard in every aspect you can possibly imagine.”

In the end, Lechner was moved by the generosity of the Rochester community. Several people stepped up toward the end of the drive when she had to be hospitalized for a time. 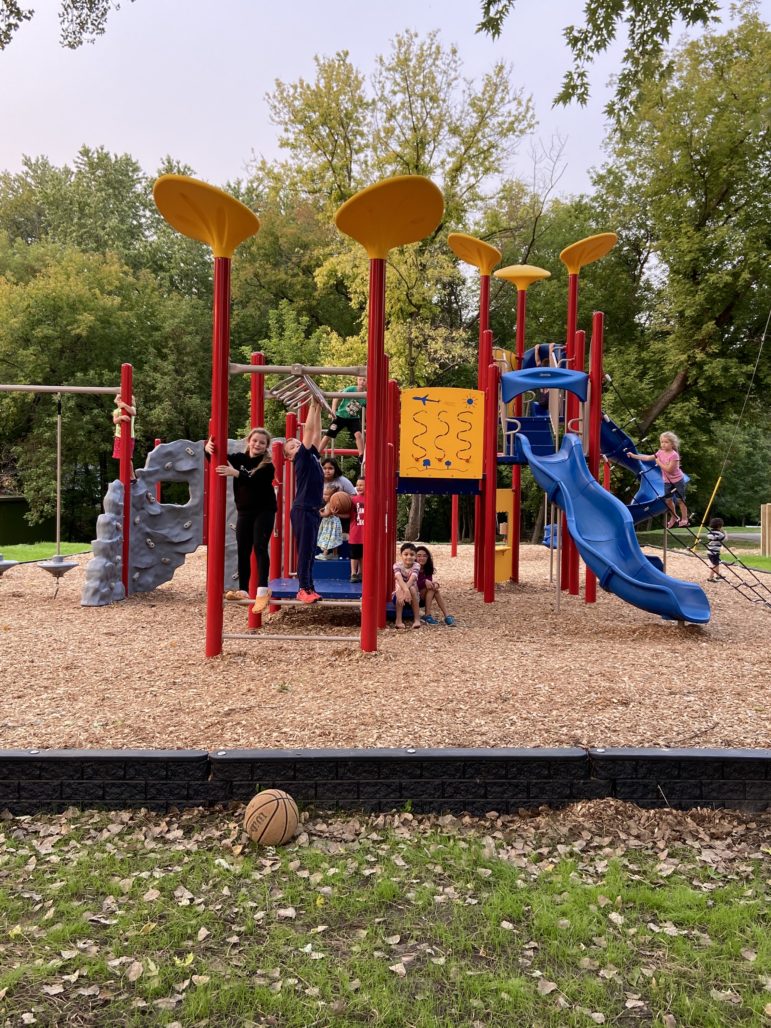