“By failing to prepare, you are preparing to fail,” said Benjamin Franklin, who was, among many other things, a founder of the United States’ first recognized cooperative business – a mutual fire insurance company in Philadelphia – in 1752.

I was hired by the NH Community Loan Fund in October 1988, soon after they had helped the 12th co-op – Huse Road Cooperative in Manchester, N.H., – purchase the mobile home park (MHP).

In my first winter on staff, I took the lead on assisting the Cochecho River Cooperative in Dover with their purchase as well as assisting co-ops in the state with various projects. I did a lot of training on bookkeeping and variance reports since most co-ops at that time were self-managed.

And then, a serious crisis arose: 89 banks in New England failed between 1989 and 1992 due to commercial real estate lending. In New Hampshire, this included the FDIC’s take-over of the five largest banks in the state on a single day in October 1991. Property auctions were so plentiful they held them in convention centers. It was ugly.

The Community Loan Fund was just four years old when I was hired. It was young, small and still quite thinly capitalized when the banking crisis hit.

For context, when you hear today, “low-income communities and people will be hurt the most by this crisis,” imagine a portfolio of loans that banks would not make to borrowers exclusively serving these very communities. That’s what community loan funds of that era – and Community Development Financial Institutions (CDFIs) today – specialize in.

At the Community Loan Fund, I worked under the direction of Juliana (Julie) Eades, its founding president. Our office was a single room in the basement of the NH Charitable Foundation and she and I worked very closely; literally, two filing cabinets separated our desks.

Fast-forward to March and April of 2020 and me sitting alone in my office with COVID-19 impacting the entire globe. As I worked through March, two very strong memories of the 1989-91 crisis were front of mind.

I recall seeing Julie’s careful analysis and planning, her steady communication with a large number of stakeholders, and her overall execution. I remember listening to her phone calls and talking with her as she learned and adapted and asked for help. She was steady and focused, and she always kept our mission front and center.

For example, she saved two apartment houses owned by a nonprofit from foreclosure by creating a new homeless recovery program. Now, more than 30 years later, Families in Transition is a multi-city, multi-faceted program that has served hundreds of families.

Her approach and words have come back to me throughout this crisis. Thank goodness that crisis didn’t require social distancing because I would have missed out on so many lessons!

ROC USA undertook a complete risk assessment beginning March 9 and from there we began to form our plan. We engaged our partners – our team, the TA providers in Network and co-op leaders through the ROC Association – to enhance our understanding and build a well-rounded plan from many vantage points.

Training and Technical Assistance would be focused on core co-op business issues and remote decision making for co-op boards. Our lending team would be expanded and reach out to every borrower and every lender. We crafted a new 0% loan product so our borrowers could stay current on their bills. We initiated a fundraising campaign to help Members who would be diagnosed and hospitalized. We sought new capital to meet borrower demand for co-ops that were under contract and would need to close or risk losing their opportunity. It was a lot.

But, with each turn, Julie was figuratively with us, and we were calm and mission-focused. I could not be more proud of our team – our staff, the TA Providers in Network and our ROC Association leaders – and the hundreds of co-op leaders who are still leading and supporting the health and success of their communities.

Second, I recalled Julie’s direction to me in 1989: “You focus on supporting the co-op MHPs through this and I will manage the nonprofit and other borrower response.”

What I learned in that process was that co-op communities are resilient. Members did what people do – they find ways to earn money and pay their obligations. Not a single co-op was delinquent on payments through that period.

In fact, co-ops took advantage of the downturn!

Several co-ops purchased their communities either at or right after they were foreclosed on. The Elm Street and New Beginning Co-ops in Winchester were bought from someone who had loaned a condo developer money and had taken the two MHPs as collateral. Hideaway Village and Cardinal Haven both acquired their communities by being high-bidders at auctions literally held in the community!

Now, I do not want to make light of the current economic crisis. It’s wide-spread, deep and the duration is unknown. It came on fast and enterprising people are not as able to patch together jobs. At the same time, for many people, the federal and state assistance – when it works – has been reasonably quick and generally substantial.

That said, early reports are that co-op communities are again proving themselves resilient. I know for borrowers of ROC USA Capital, co-ops start with a Working Capital and Debt Service Reserve so there are built-in safeguards. As this drags on, there will be more challenges. I fully expect more challenges.

I also know that we are Better Together and like in 1989-91, my sole focus is on the health of Resident Owned Communities. We are prepared and you are prepared. Together, we will get through this, of that I am confident. 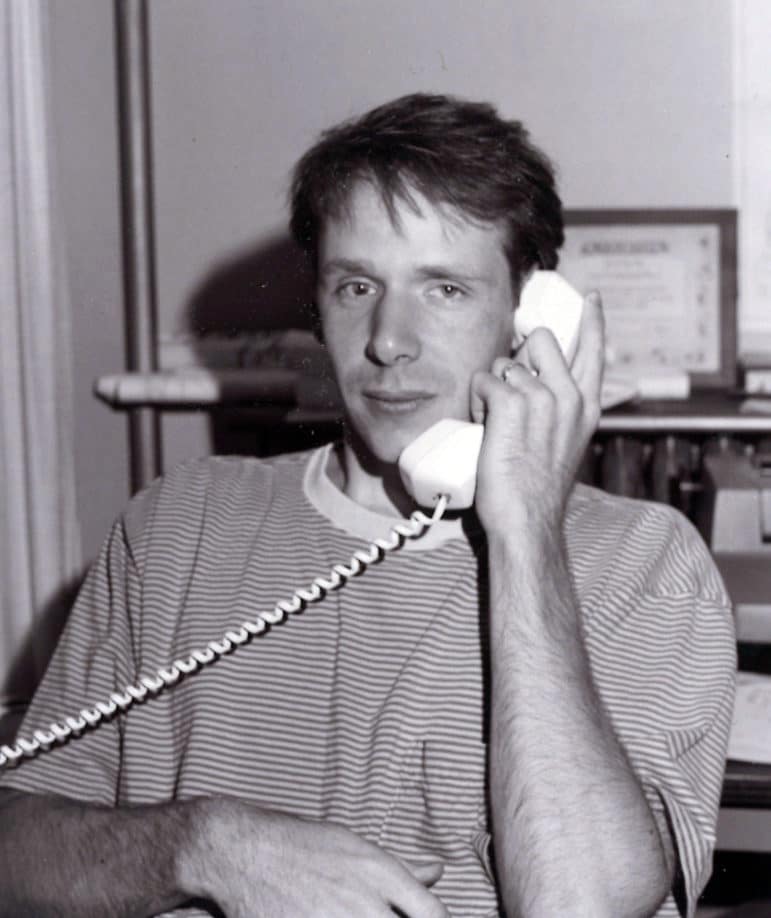