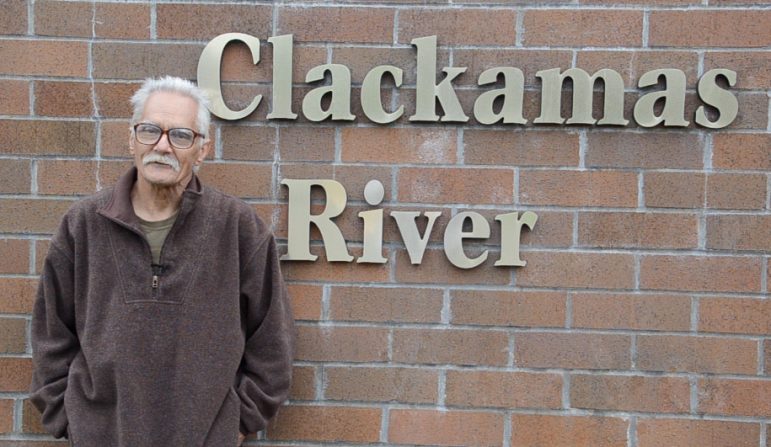 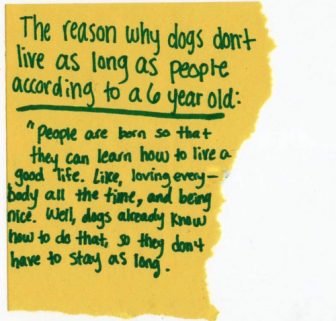 An avid fisherman and lover of dogs, Tony visited the shelter once a week to give the pups some simple loving.

Tony was also a remarkable cooperative leader at the Clackamas River Community Cooperative in Clackamas, Oregon.  He passed away last Friday afternoon.

He had been in touch not long ago indicating that he was going to move back to Wisconsin where he had family.  He won’t make it back, I’m sorry to say.  But, his love for his family ran deep.  A Facebook post of his during the Holidays read, “My Family is My Greatest Gift this Christmas.”

I liked and respected Tony for many reasons and not the least of which was his leadership.  In some ways, he tried to avoid taking leadership – he was a reluctant leader.  In fact, when the co-op was formed, the rent increase to buy the community was going to be steep, the largest increase of any co-op we’ve worked with.

But, with rents at two abutting communities higher still by another $100 it was, as one homeowner said, “If we don’t buy it, our rents will be the same as theirs.”

Tony was not supportive of the purchase because he thought it was too much for the lower income residents.  We all knew it was not easy or an easy decision.  But the vote to purchase as overwhelming and they went forward.  Tony, as he put it, said, “Well, if we’re going to own it, we better do the best job we can.”

He joined and soon led the co-op as president for some time.  During his tenure, the Members worked hard and were able to soon lower rents.  Tony was bright, energetic, a good connector and a very good communicator.

He was also very kind.  That’s probably best demonstrated by another Facebook post of his.  I recall seeing it at the time and it made me smile.  Thank you for all the smiles and goodwill, Tony.  May God bless you and your family, and all those pups you loved so much.  You will be missed.