FRIDLEY, MINN. – A bunch of kids from Park Plaza Cooperative boarded a bus for day camp last week only to return a few hours later to find a playground set up and ready for climbing, swinging and sliding.

Two workers from Rainbow Play Systems, had the structure completely assembled in less than three hours, providing a huge surprise for the neighborhood kids.

Park Plaza President Natividad Seefeld wasn’t expecting a surprise, but was in for one herself. The co-op Board, which works with Northcountry Cooperative Foundation for technical support, had asked the playground company to include a plaque in recognition of Seefeld’s years of dedication to Park Plaza. The sign, hung atop the swing set, reads, “Natividad’s Dream.”

“What is this?” she squealed with delight as she opened the wrapped sign with the help of a couple of children. “Omigosh, omigosh, omigosh!”

The playground was funded through personal donations on ROC USA’s website, which for the first time includes a portal for donations that go entirely toward a ROC project such as this one.

“It was important to get this playground up and open in the summer,” said ROC USA President Paul Bradley. “People have really responded to the project, but we didn’t want it to be snowy when we hit the final target.”

Once funding is complete, donations will go toward a yet-undecided community project.

Meanwhile, the playground was an immediate hit with Park Plaza kids. A boy named Edwin said that having something to do right in the neighborhood is “huge.”

“This is great,” he said, adding that none of his friends outside Park Plaza have something so close to home. His smile spoke of his excitement as he took the inaugural ride down one of the two slides before dutifully helping his younger sister into a swing and down the curly slide.

In December, NPR reporter Daniel Zwerdling focused on Park Plaza, which lies just a few miles from downtown Minneapolis. He interviewed Seefeld about the work she and her neighbors have done at Park Plaza and her goals for the future.

Seefeld spoke of her life-threatening cancer diagnosis and her dream of building a playground for neighborhood children, which sparked the Fund a Community Project. 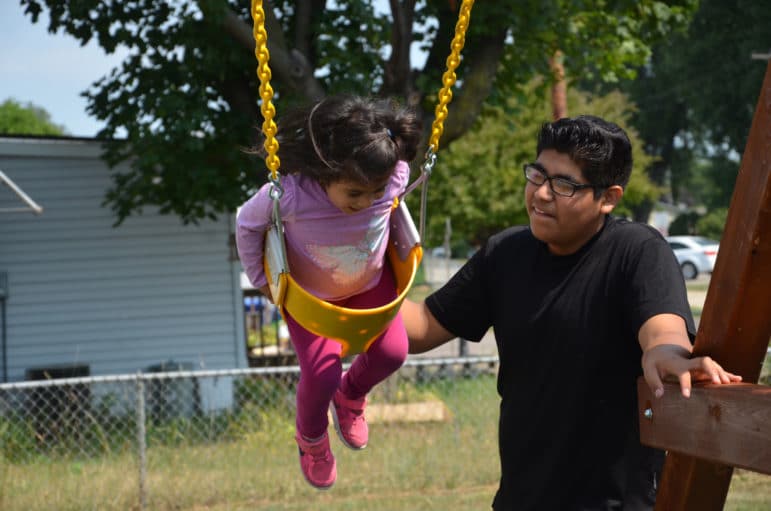 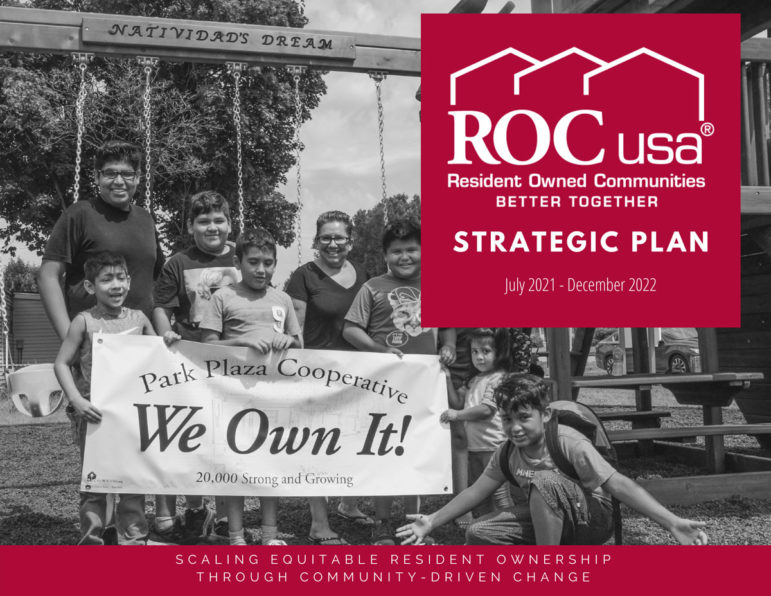 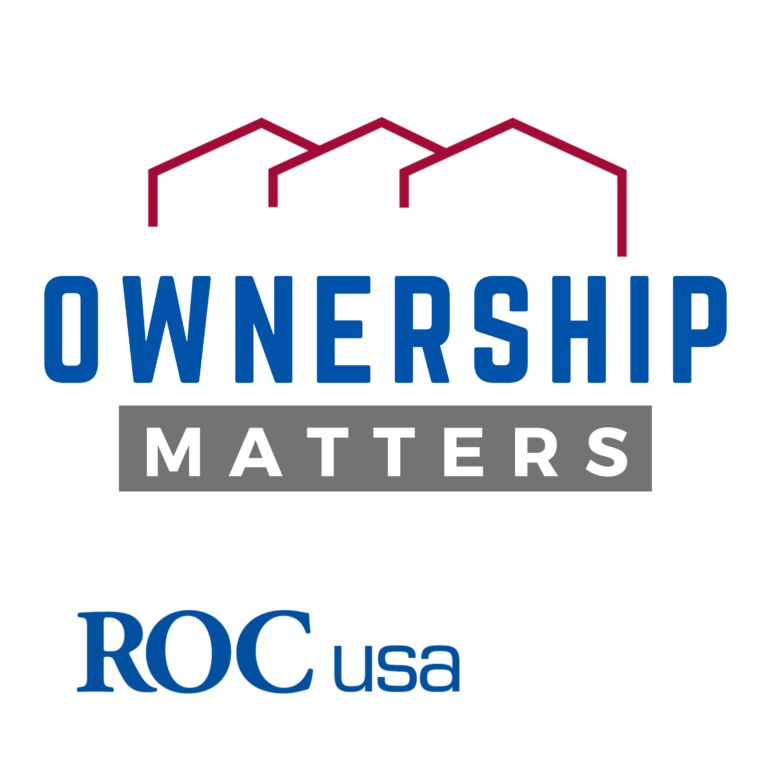