For 10 years, Shelburnewood Mobile Home Park residents lived in a state of uncertainty about the future of their neighborhood and their homes.

They also lived with a lot of “ifs” hanging over their heads.

In early 2005, residents received notice that the 28-site mobile home park was going to be shut down and sold to a developer, forcing homeowners to move their homes elsewhere.

If they could afford to.

If they could find a place to move them.

If the homes would withstand the move.

A solution began to take shape in 2012, when real estate developer Tony Pomerleau purchased Shelburnewood with the intent of selling the community to its residents.

“Mr. Pomerleau let us know right up front that he had no intentions of being a landlord,” said Vicki Carleton, the co-op’s Vice President. Carleton had moved into the community just three months before the beginning of the park closure ordeal. “He got involved to replace the infrastructure throughout the park knowing it was old and beginning to fail and he encouraged and empowered us to form a cooperative.”

With the residents certain they’d be purchasing the community, Pomerleau said they are now confident in making improvements around their homes and eager to start making community improvements, too. He said the community’s location in downtown Shelburne is key for many of its residents.

“They can walk to church, the supermarket, a restaurant and more,” Pomerleau said. “It’s a great location, right downtown, and that’s very valuable to the people who live there.”

Shelburnewood residents worked with the Cooperative Development Institute to establish their co-op.  CDI also helped the co-op negotiate a deal with Pomerleau, which culminated in the residents purchasing the property Sept. 30, 2015, for $950,000.

Shelburne, established in 1763, is a town of about 7,000 that sits about just 7 miles south of Burlington, Vermont’s largest city. It is home to several attractions such as the Vermont Teddy Bear Factory and Lake Champlain. A small town with a quaint village center, Shelburne has a long history of agriculture and once was an important lakefront shipping center. 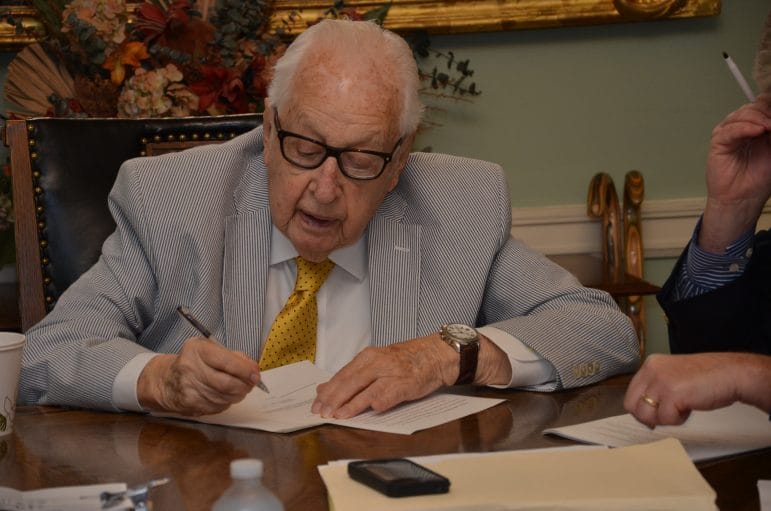 No question we had a fair price 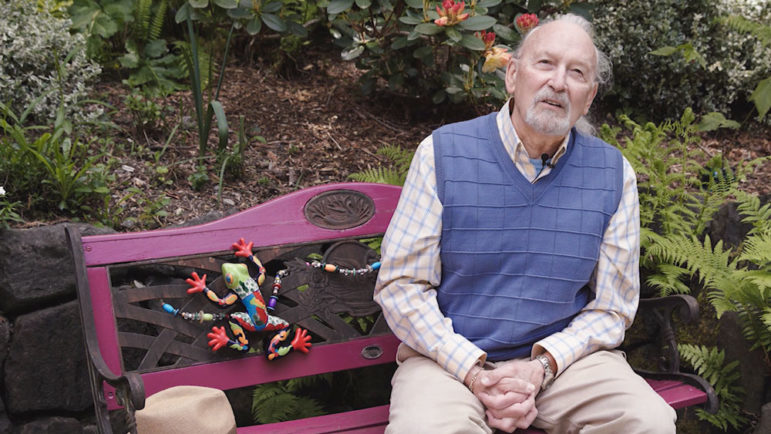 Centralia, Wash., seller felt good about the price and the decision to sell to his tenants.

Everyone Leaves Sale a Winner 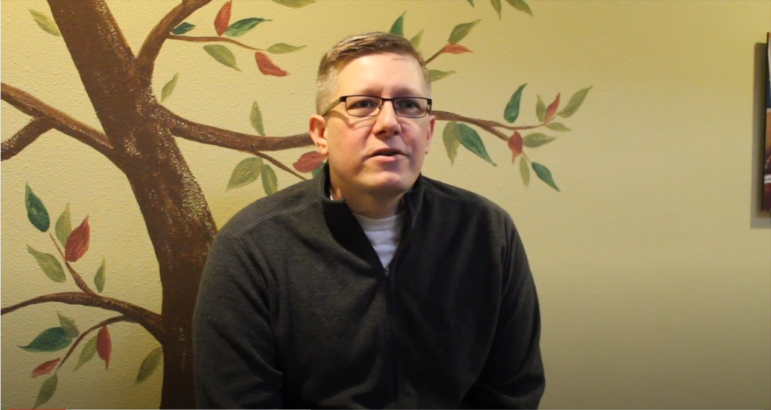 Former community owner says he, the residents, and the Montana resort town where they live came out on top.

‘A nice thing if they could own it’ 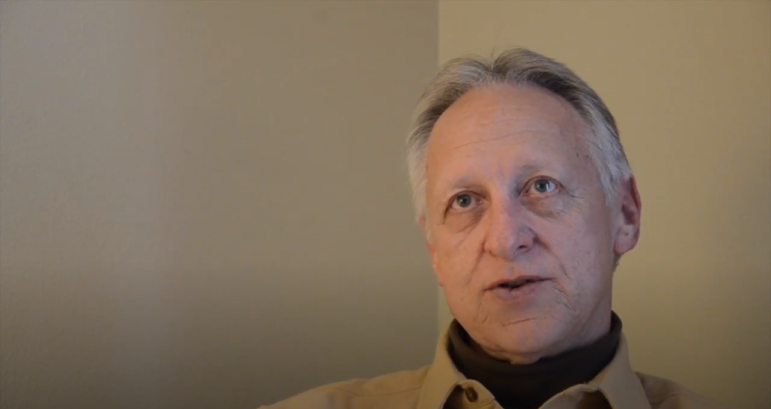 After seeing a nearby community redeveloped and its homeowners displaced, Kalispell, Mont., owner decides to sell to the residents.

Learn More About Selling Your Park