When Liz Wood bought a home in Duvall, Wash., in 2006, she felt a range of expected emotions: joy, satisfaction, accomplishment and pride. Her home sits literally a stone’s throw from the meandering Snoqualmie River, is abutted by a riverside trail system, and lies a half-block walk from an artsy, vibrant downtown – all less than 40 minutes from Seattle.

Liz shared her good fortune with a new friend, excited that she had found the perfect place in a terrific town to raise her daughter.

But her friend, another new homeowner in town, didn’t see things the same way. Liz’s riverfront manufactured home didn’t measure up to her friend’s site-built lakefront home on hill overlooking Duvall, and she let Liz know it.

“I thought, ‘Hey, there’s some common ground,’ but in reality, I felt less than, and that was a hard pill to swallow,” Liz said. “I knew that I was looked down upon by some of the comments that were made.”

That stung, and Liz was stunned. She felt no shame about her home. In fact, she was thrilled. She had purchased the home because, as a longtime renter in Duvall, she had found a place she could establish roots without paying more than was comfortable. And, she saw potential in her yard to establish a different kind of roots – literal ones that would anchor the garden that today provides a retreat from the stresses of work and life for Liz, her family, and their friends and neighbors.

“I do like to dig in the dirt, and it brings me great joy. When I moved into my home, the yard had complete bark,” Liz said, explaining how she gave away all that mulch and began replacing it with flowers. “Once you start planting plants, they propagate and you can share. And as you share, it helps your neighbor build up and beautify their homes.”

Liz was happy in her home. She had met a man, fell in love and married. Her daughter was thriving. Liz invited her retired mother to move in with the family. The only drawback was a nagging sense of uncertainty that danced around the back of her mind – uncertainty because Liz’s biggest asset, her home that she owned, sat atop land that she rented.

Luckily, Liz’s landlords, Ray and Tove Burhen, offered the homeowners in Depot Village the chance to become landowners. With the help of ROC USA and ROC Northwest, Liz and her neighbors formed a cooperative and bought the land beneath their homes in 2012.

Becoming a landowner has provided Liz with a feeling of security she never knew as a renter. That sense of security matters. It matters a lot.

Unwilling to simply sit back and soak in the comfort of her newfound assurance, Liz grew determined make sure others could feel the same way. She was elected to the newly formed ROC Association and volunteered to meet with communities in the first stages of a purchase – reassuring tentative homeowners that the hard work ahead would pay huge dividends.

As the economy staggered and the housing market searched to right itself, Liz lived comfortably and securely in the rechristened Duvall Riverside Village. She didn’t forget how her friend looked down her nose at Liz for choosing a manufactured home. But while Liz weathered the Great Recession fairly comfortably by choosing to live within her means, her friend and her family were struggling.

“Their lakefront property that they spent big money for — it turns out they couldn’t really afford to be there,” Liz said. “And at this point I’m able to give her flowers and plants and she puts them in her yard.”

“So not only can we continue to make our homes beautiful, I can give to others at a different economic level and hopefully convince them that there are strong hardworking people who want to live in a nice home and that it doesn’t have to cost $400,000.” 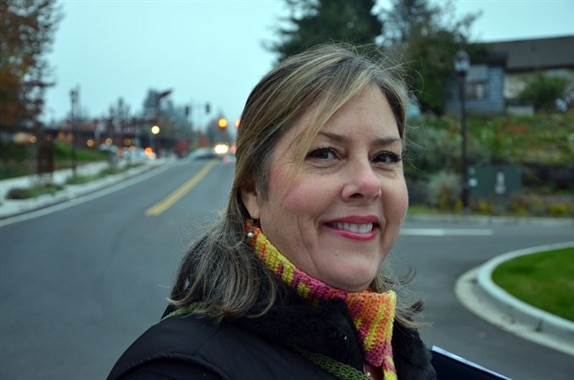 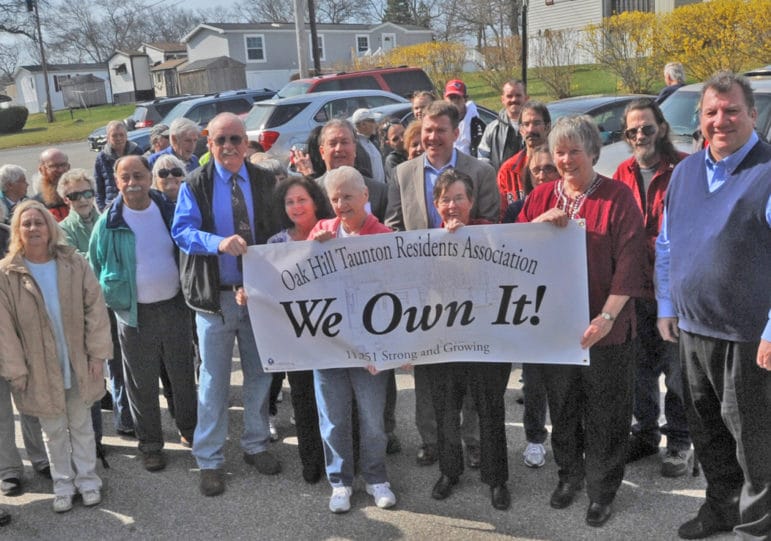 ROC Leader Kathy Zorotheos tells the story of how she thought she had retirement figured out, only to have the security of her home put in jeopardy when the landlord decided to sell. 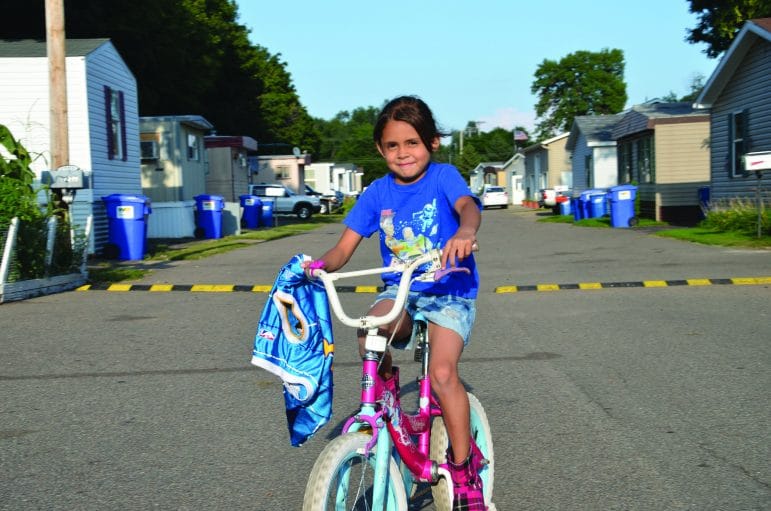 ROC USA® is leading a fundraising effort to install playgrounds and other needed improvements in the communities we serve. Your tax-deductible donation will help make that happen. 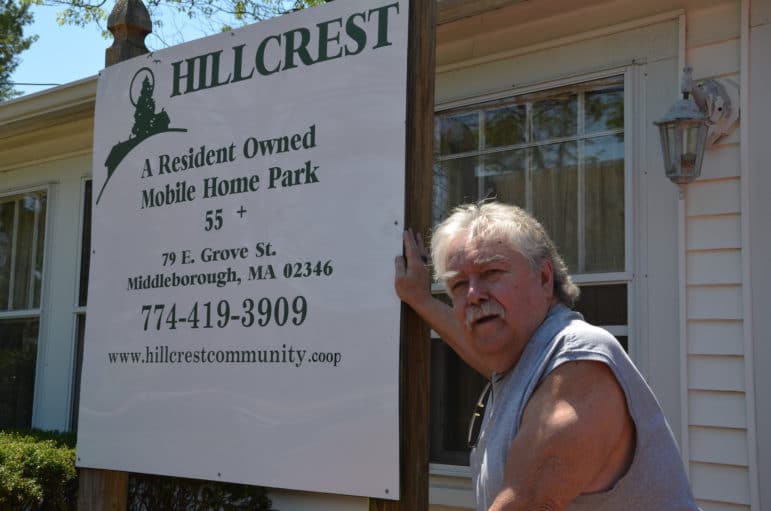 Doctors gave Wally Zeronsky six months to live. He cocooned himself in a ROC, but as he healed, Wally engaged with his neighbors and emerged a community leader & champion.

Learn More About Becoming a ROC